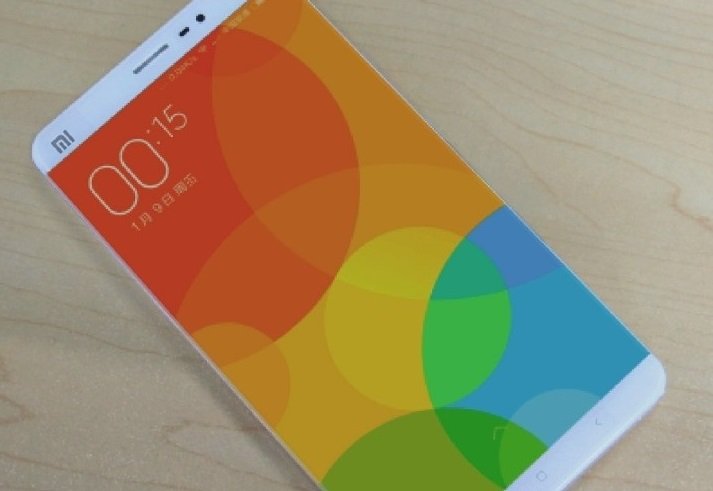 Chinese smartphone maker Xiaomi has announced that there will be a new product launch on July 16.

Speculations have it that Mi5 and its bigger variant Mi5 Plus will be unveiled at the event.

There are reports emerging now that the new MI5 will be launched on July 17.

In a teaser post that was made on Weibo and the image that was shared, the company has confirmed that the event will have the launch.

The image that was shared was that of the side of a phone, which is believed to be Mi5, which had the letters ‘PK’ imprinted exactly at the middle of the image.

Right now, it is unclear whether the phone to be launched is the Mi5 or a newer phone.

The biggest factor that is confirming this speculation is the fact that Xiaomi launched Mi4 last year on July 22.

So assuming that Xiaomi is thinking along the same lines of Apple and Samsung and following a pattern, Xiaomi could unveil the next flagship on the same month as its predecessor.

Preliminary leaks about the Mi5 suggest that it will be priced at 24,500 INR. The phone has a 5.2 inch LCD QHD display topped with Corning Gorilla Glass.

The processor is the 810 Snapdragon processor. The phone will also have a 16-megapixel rear camera as well as 13-megapixel front camera. The battery is also quite powerful with 3000mAh.

Rumor has it that the phone will have inbuilt fingerprint scanners.

While speculations of the launch in the coming week continues, there are also those who believe that the phone will not be launched until October-November of this year.

The July 16 event could be the one to launch Xiaomi Libra.

In this fierce battle for the supremacy among smartphone, the Lenovo K3 Note is also going to be launched on July 15.