Home News Xiaomi to launch India dedicated website as it expands its portfolio in... 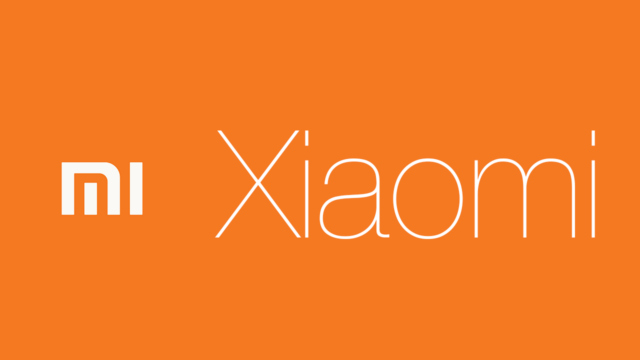 Xiaomi has been making rapid moves to expand its presence in the Indian market, which is seen to be most rapidly growing devices market across the world. The smartphone-maker’s latest move comes as it announces opening its own portal by the end of the year. Soon the country could buy Xiaomi’s phones via the company’s Indian website. Until now, the company sells its devices on the e-retailer’s website, Flipkart.

Xiaomi has officially announced that it is working to develop and start its own website, ‘Mi.com’ in India. The company also shared details of the plans, commenting that it would be materialized by the end of the year. Xiaomi India leader, Manu Jain said that the company is seeking to establish a partnership with warehousing and logistics companies in India. He also said that the company is also making plans regarding the payment schemes that could offer its customers once the website has been launched. Among the others, the company seems to be most concerned about launching the cash on delivery service for Indians. Jain provided an estimate of three to nine months for the company to have the website ready.

Manu also made another significant announcement assuring that Xiaomi will continue to work with Flipkart. Hence, there will soon be two authorized selling portals for Xiaomi’s phones in India.

The move is an important step in Xiaomi’s efforts to expand its presence in India, which happens to be the company’s largest markets after China. Recently, Xiaomi had announced the launch of its 4G connectivity device, the Mi4 in India. The company had introduced the device at a price of Rs. 19,999. With the introduction of the Mi4, Xiaomi has brought in four smartphones in the country. The previous three were the Redmi 1S, the Redmi Note and the Mi3. Sales have exceeded over a million units since Xiaomi’s initial offering in July 2014.