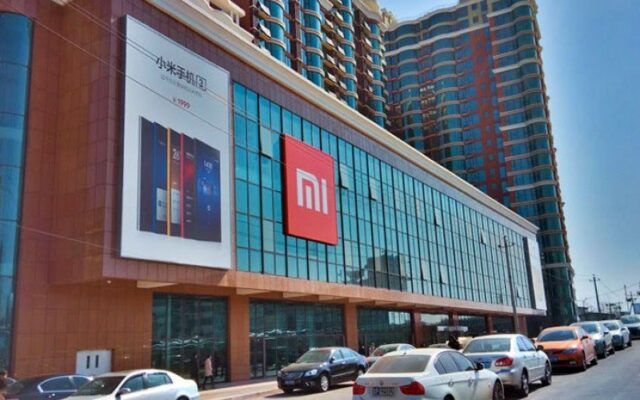 The Chinese smartphone & TV-maker Xiaomi which is known for its value for money proposition has now decided to hike the prices of certain products including the Redmi 6 and 6A smartphones, Mi TV 4A Pro and 4C Pro along with the popular 10000mAh Mi 2i Powerbank, by a faint margin in India.

The confirmation for the same comes from Xiaomi India’s official Twitter handle as well as from Manu Kumar Jain, VP, Xiaomi. In its statement, the company mentioned that the Rupee value against the Dollar has depreciated by nearly 15% since the beginning of the year, resulting in an increment in the input costs for the brand. As a result, to maintain the revenue model, they have to increase the selling prices of the products mentioned above, moving on from the Introductory price phase which was in continuation since the September launch.

Mi Fans, we have an important update regarding Mi Powerbank 2i, Mi TV, and Redmi 6 & 6A. pic.twitter.com/apwZgycHwE

Do note that these changes will be implemented starting from tomorrow (12:00 AM, 11 Nov 2018), hence, if you are willing to get any of the products described above, make sure to order them by midnight today so that you don’t need to pay extra later.