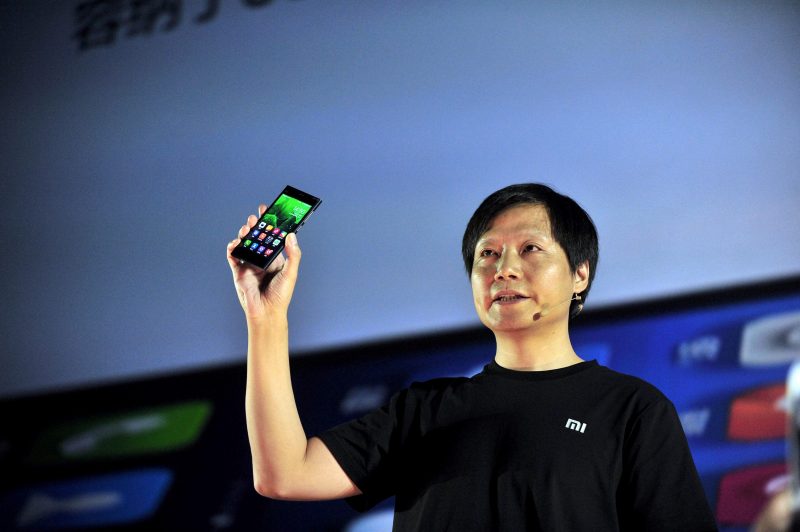 Chinese smartphone giant Xiaomi is making buzz in its home market as well as in neighboring Indian market. In terms of market share, Xiaomi ranks No. 1 in China and No. 3 globally. While Samsung and Micromax continue to lead Indian market with 25% and 20% share, respectively, Xiaomi is making rapid strides according to Counterpoint research.

To strengthen its flexes in Indian markets and know the Indian consumers better, Xiaomi is going to setup a research and development facility in Bengaluru. The center will focus on customizing its products and features to suite the Indian appetite. Manu Jain, Xiaomi India Head, noted that this will be first such facility outside China.

India is the biggest market for Xiaomi outside China and it is considering starting manufacturing in the country. In addition, Xiaomi is also mulling options to set up its own e-commerce portal over the next nine months in India. Hugo Bara, vice president for Xiaomi Global, said the portal, dubbed as Mi.com, will be used to sell the company’s mobiles and later on its gaming consoles and TV.

Xiaomi recently unveiled its 2014 flagship phone Mi 4 in India and also started rolling out MIUI 6 update for Mi 3 in India.  The registrations will start from 28th January and the phone will go on sale from February 10, 2015, exclusively on Flipkart. Mi 4, priced at INR 19,999, is packed with 8MP front Sony stacked CMOS camera, a 13MP rear camera and 5-inch full HD IPS display. The phone runs on a quad core Qualcomm processor and a 3,080mAh battery, sufficient for one and a half day of normal usage.