Xiaomi to enter US market within a year, strengthening patents profile to fight Apple 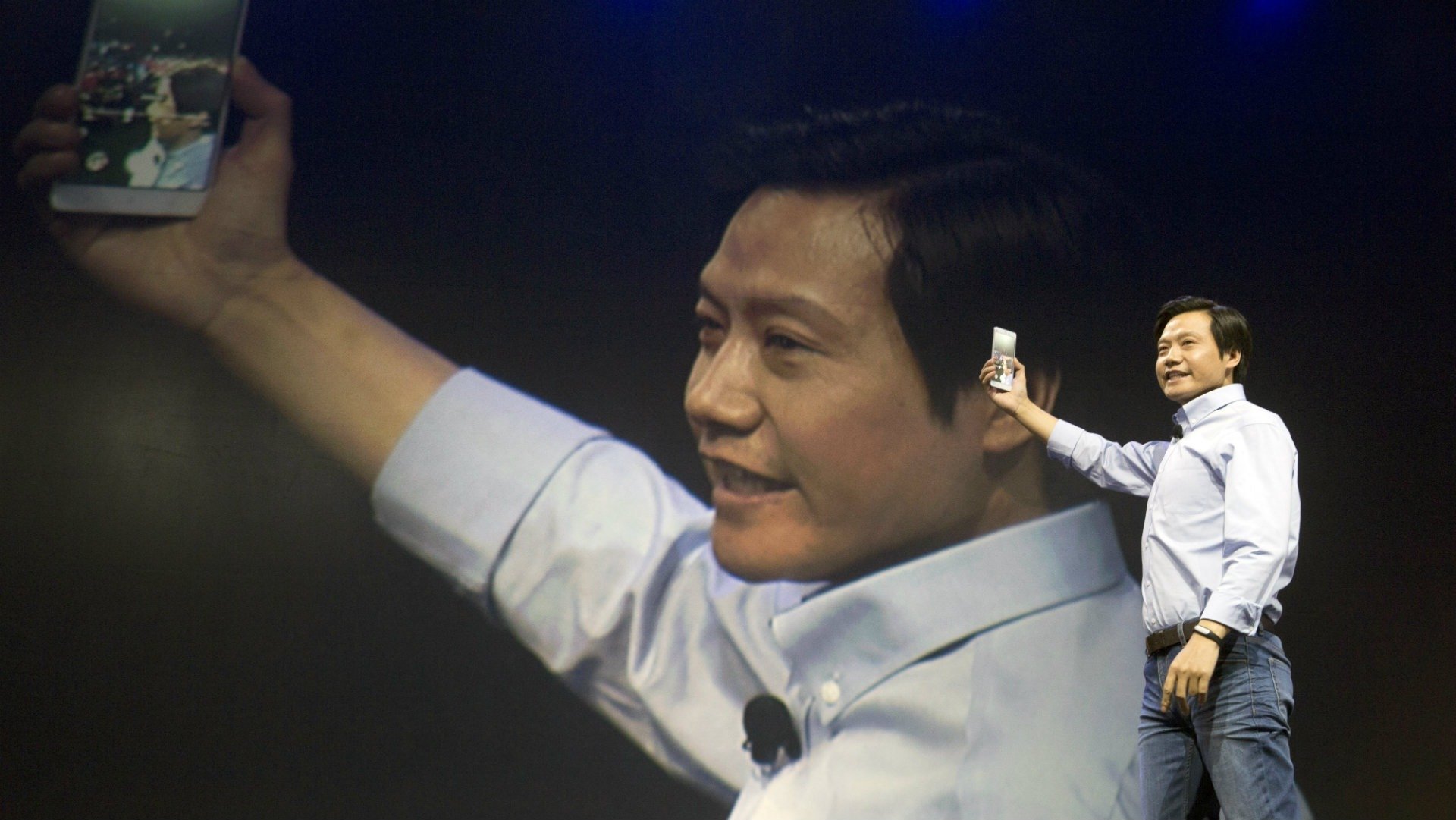 The Chinese Smartphone maker, Xiaomi Inc. has been in existence, but it is already rubbing shoulders with Apple to capture the top spot in the smartphone segment in China. Xiaomi is strengthening its patents to enter US market within a year. It was revealed by Hugo Barra, head of the international operation to Bloomberg Television.

Xiaomi Vice President Hugo Barra, who had joined the Chinese company from Google in a candid interview to Bloomberg, spoke and denied vehemently, the accusation of copying designs that was levied against the company.

Barra also said that all the copycat accusation pertained to a single iPhone 5 style chamfered edge on a Xiaomi device. It was the Mi 4, which people felt looked like an iPhone 5. Barra said it does look like an iPhone 5 but so are many other devices, and it is unfair to single out one device.

Barra further added that the entire hullabaloo is only because of a bias against Chinese companies. People cannot digest the fact that a Chinese company could become an innovator and can make high-quality, world-class devices and that too at half the price of existing premium Smartphone.

Barra was also forthwith his views about his former employer Google. He said that making Android open was the best decision they could have made.

Xiaomi has encountered intellectual property hurdles in markets like India, where it had to halt sales for some time after telecom equipment giant Ericsson launched a complaint about patent infringement. Xiaomi managers acknowledge this weakness and are avoiding markets with tough IP laws.

The company has been valued at $45 billion by investors, and experts expect it to sweep the world with its iPhone-like Smartphone at half the price. The company has been facing a slowdown in China where few people are buying fewer smartphones due to market saturation. It has added urgency to plans to expand in foreign markets.