Xiaomi comes up with a second flash sale in the month 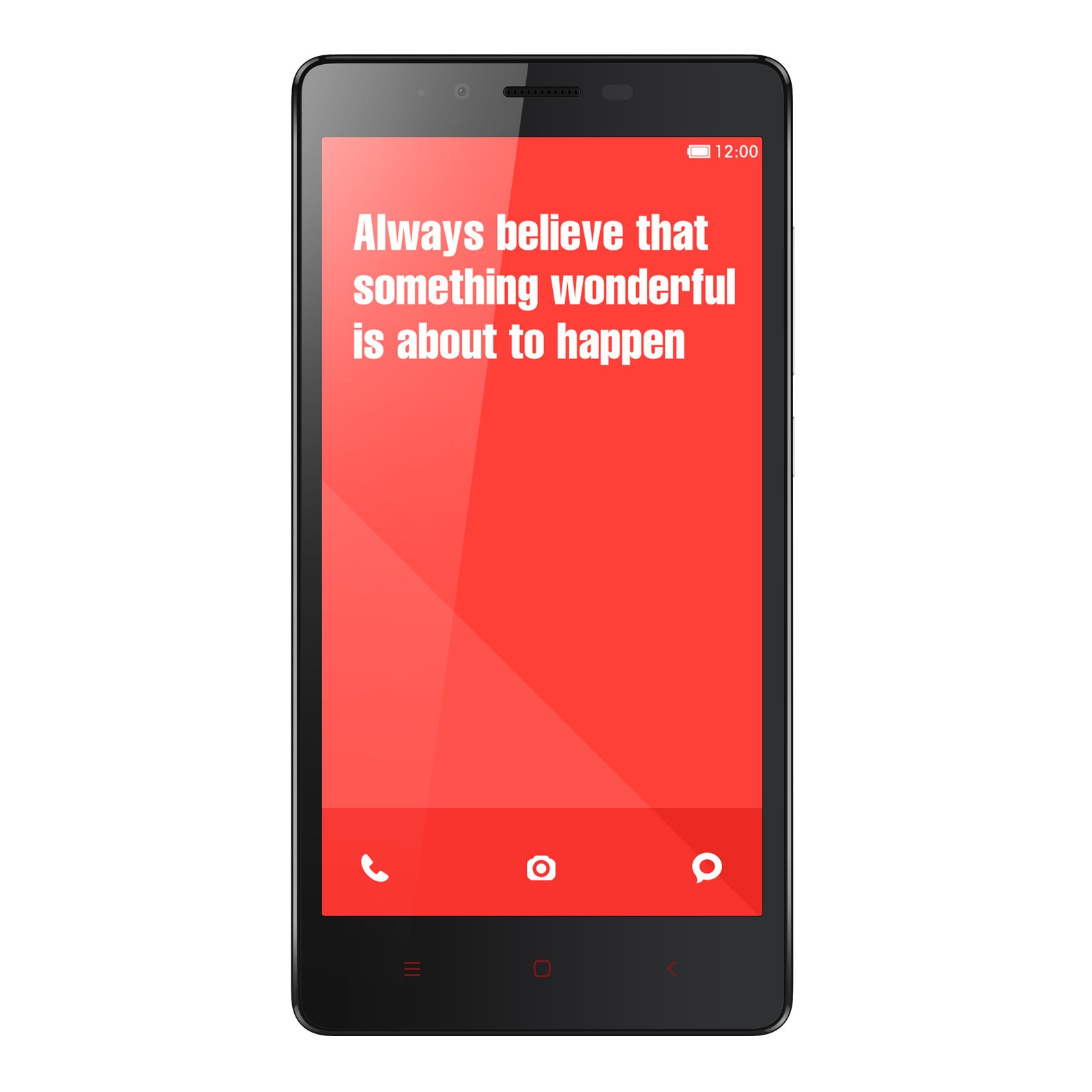 Xiaomi has announced a second flash sale for two of its smartphones, the Xiaomi Redmi 1S and the Redmi Note 4G.

On January 13, Xiaomi will offer two flash sales on its budget phone, the Redmi 1S and the LTE-enabled Redmi Note 4G, the company announced. Xiaomi has confirmed the news that it is planning a second flash sale. In its last such sale also, the company had offered two smartphones for sale on the same day. The last sale was held on January 6 via the online retail website, Flipkart.

On Jan 6, the company witnessed a huge sale of the Xiaomi Redmi 1S and Xiaomi Redmi Note 4G, each. In the flash sale, the former model recorded 20,000 purchases in a span of 4 seconds, while the other model sold 50,000 units in merely 5 seconds of time.

Flipkart is now engaged with registration son its page for Mi mobiles for the upcoming flash sale. While Redmi Note 4G will begin sale at 2p.m. on Tuesday, Redmi 1S will join the run at 5p.m. that day. Flipkart’s page requires users to register separately for each smartphone they seek to buy. The discounted prices for the handsets on the sale are fixed at Rs. 5,999 for Redmi 1S and Rs. 9,999 for Redmi Note 4G.

Xiaomi’s announcement however does not clarify the units of each phone that the company intends to offer for sale. Last time, the company had announced that it would let 40,000 units of the Redmi 1S for sale. But it ended up offering only 20,000 at the actual sale. The company later apologized for the incident via the social networking media site, Twitter. It explained in a tweet that the cancellation was done due to unavoidable logistics delay. At the time, Xiaomi had promised its customers that it would make up for the goop.