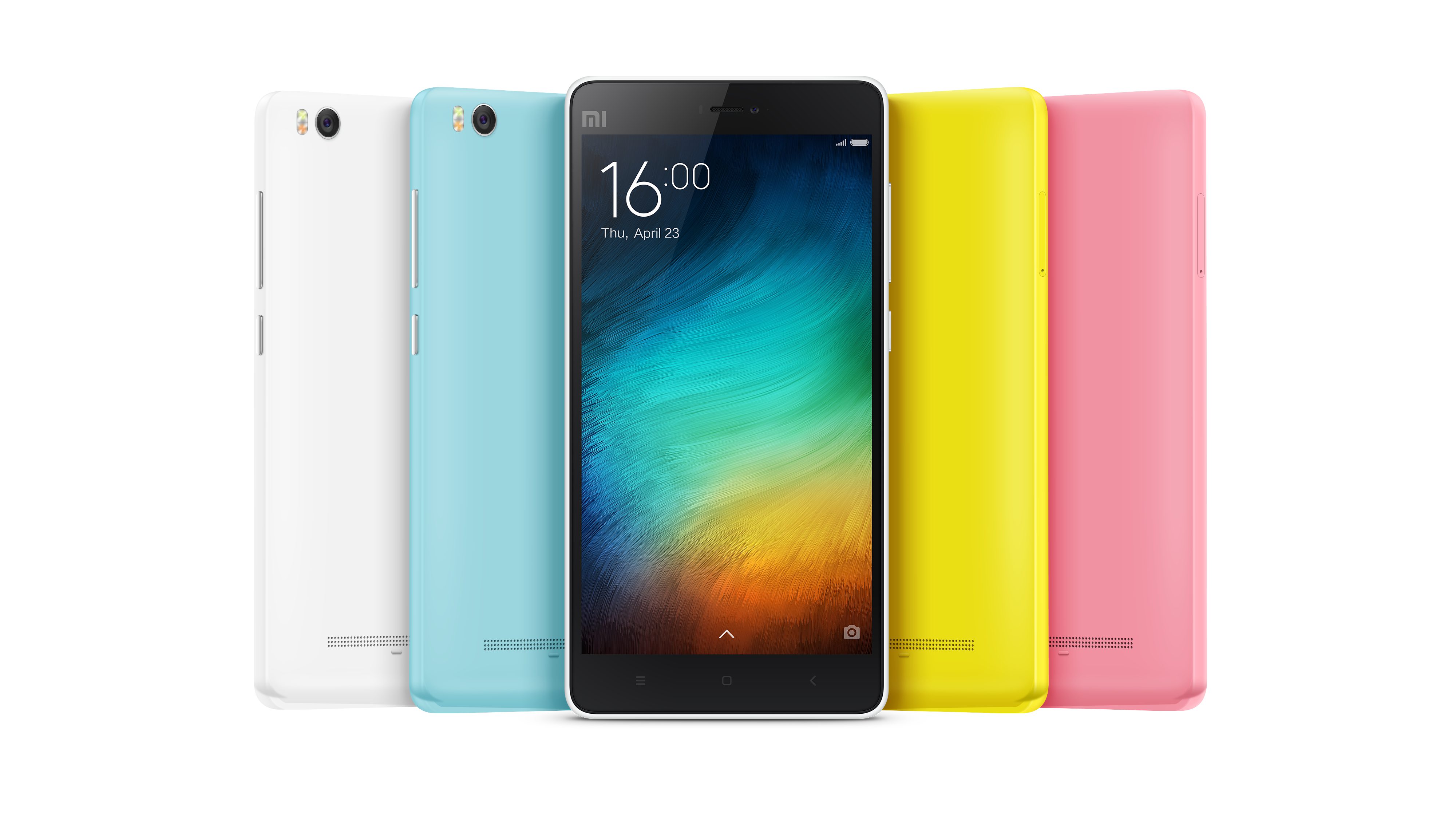 It was a day which a user of Mi 4i could never forget all his life. His smartphone became hot and burst into flames. Thankfully he was able to distance himself from the exploding device, and no one was hurt. However, Xiaomi has quickly agreed to replace the Smartphone and promised to delve deeply to ascertain the cause of the mishap.

A video of the explosion went viral on the web yesterday. It was posted by an Indian user of Mi 4i on the Facebook. It was a CCTV footage which showed the user settling for another day of work in the office. Suddenly one worker identified as Ajay Raj Negi drops his handset in panic and scuttles off at his device bursts into flames.

Negi contacted Xiaomi to express his dismay at the freak mishap. The company immediately responded with a statement which said that the device would be replaced, and a thorough investigation will be conducted to ascertain what caused the explosion.

It is a welcome change to see a company responding to a complaint quickly and agreeing to replace the device without much ado. In all probability, the suspect part of the battery seems to be the battery which exploded for some reason.

Exploding batteries is not something new and instances, though very rarely, has happened in the past. There have been stories of people losing their hearing, sight or their fingers to exploding cell phones. However, it is not a common occurrence.

Most devices have Lithium-ion batteries as their source of power. Most of the batteries have inbuilt features which are activated in instances of thermal overload. However when these functions malfunction, cases of batteries exploding and catch fire occur.

Thermal overload happens when a portion of the battery gets overheated and does not have time to cool. The built up pressure is released in an explosion. One of the most common situations when overheating happens when the device is used while charging which by itself produces a lot of heat. Most manufacturers forbade users from doing this. Explosions can also be caused by overcharging or using cheap batteries. It could cause the protective mechanism of the device to malfunction leading to an explosion.

Shoddy low-quality chargers which do not produce the recommended output voltage, exposure to direct sunlight, prolonged charging, etc. are some of the other causes which can cause an explosion.

Most batteries have inbuilt safety features, but there is no 100% fault proof battery. It is better to treat the battery in your device with caution and use it as recommended by the manufacturer.