Home Gaming Xbox One to get mouse and keyboard support soon 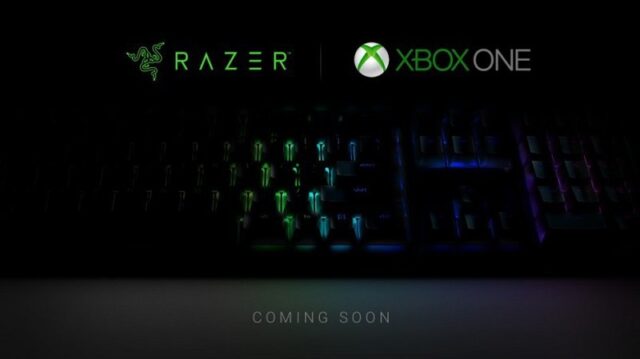 Microsoft recently announced that mouse and keyboard support is soon arriving on the Xbox One, adding that the feature would be initially available for the Xbox Insiders starting this week.

Microsoft further explained that developers will be allowed to incorporate keyboard and mouse support in their games, adding that these new input methods is only a feature that will depend upon the title. The feature won’t be enabled by default, as developers would know exactly whether the new input method would offer the best gaming experience.

“It’s important to note that mouse and keyboard support for games is added on a title-by-title basis, entirely at developers’ discretion. For all other titles, nothing changes,” explained Microsoft.

“We’ve been working closely with studios of all sizes to ensure mouse and keyboard experiences on console are fun, fair and correctly balanced, and look forward to introducing more games with support for mouse and keyboard input in the future,” Jason Ronald, Director of Program Management for Xbox Platform, explains.

Microsoft has promised to reveal details about more games that will offer mouse and keyboard support and its hardware partnership with Razer during the next live stream of its Inside Xbox show on November 10.