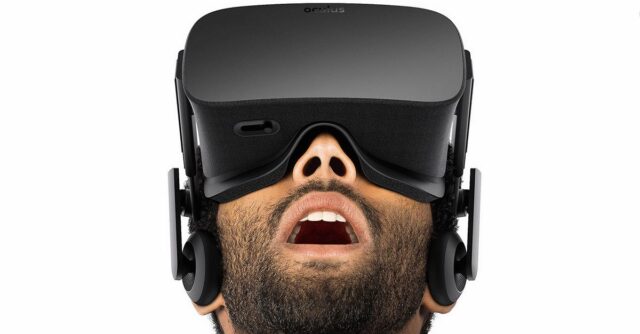 Microsoft is finally rolling out Oculus Rift support for Xbox One games and Xbox 360 backwards compatible titles in VR. Starting December 12, Oculus Rift owners can play Xbox One games on their headsets by downloading the free Xbox One streaming app from the Oculus Store.

Users need to connect their Xbox One console to their Windows 10 PC via the home network setup. Then, by downloading the free Xbox app for Windows 10, they can stream games to their Oculus Rift headsets. Initially, titles such as Gears of War 4, Forza Horizon 3, and Halo 5: Guardians will be playable on the Oculus Rift headset. Besides, support for popular sports titles, indie darlings, along with backward compatible Xbox 360 games will be coming next year.

To recall, Microsoft and Oculus struck a deal in 2015,  where the two agreed to bundle an Xbox One controller with every Oculus Rift virtual reality headset. Microsoft is also expected to reveal more details about its VR-Ready Xbox console early next year, codenamed Project Scorpio. The Redmond giant officially unveiled the console at this year’s E3 in Los Angeles, a beefier and enhanced Xbox One capable of running 4k-games featuring six teraflops of power.

On Scorpio, all Xbox games will run at max resolution the whole time because of the more powerful hardware. For instance, Halo is capable of running at 1080p and 60 frames per second on the Xbox One, but often the resolution drops to keep up with the frame rate. According to Phil Spencer, that won’t be the case with Scorpio.