Xbox One Exclusive Titles You Should Definitely Get 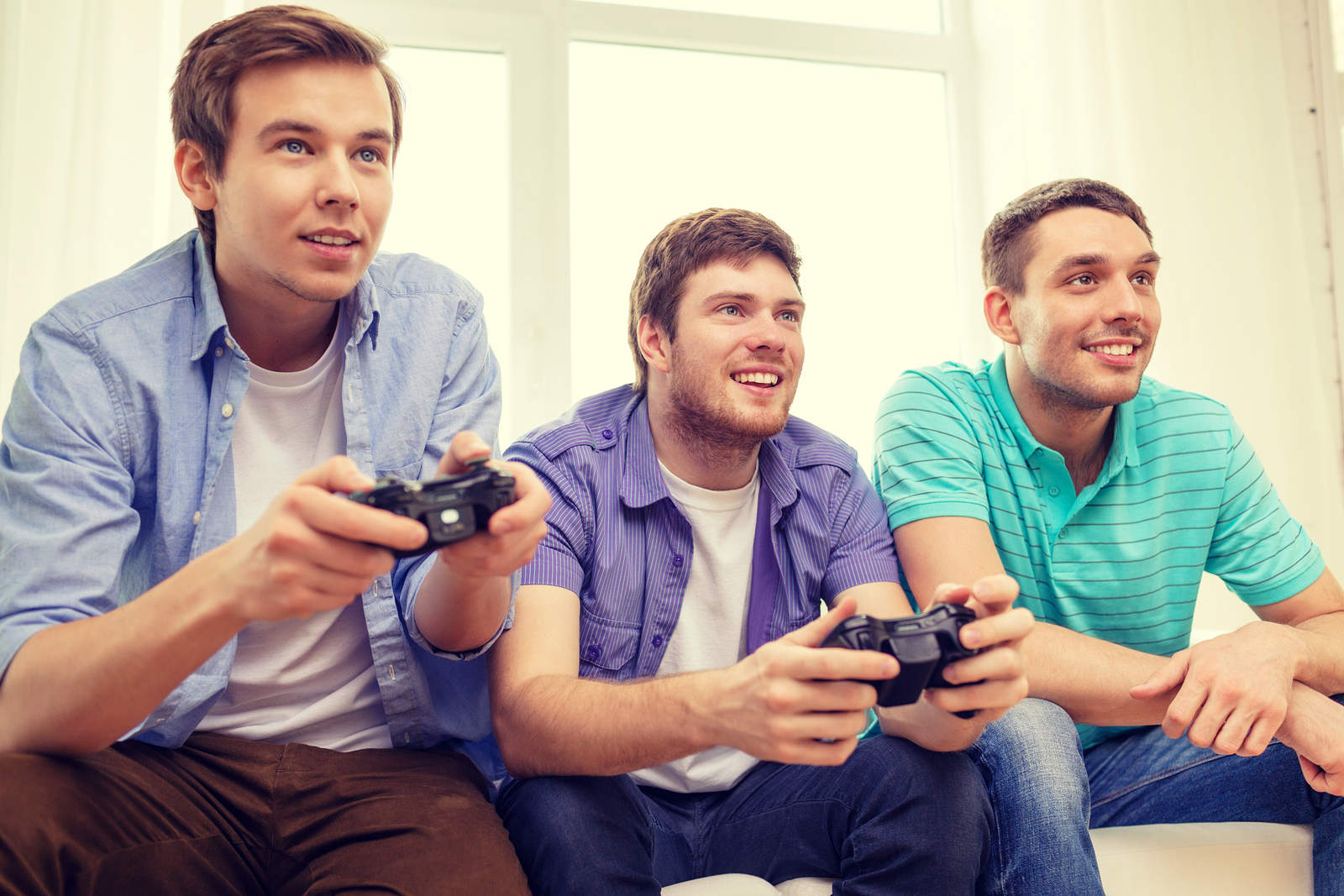 A new year has passed which means a new slew of games for the Xbox One console. Since its launch a few years ago, we have seen a lot of awesome exclusive titles for the Xbox One, and 2018 is certainly going to bring in more thrilling games for the console. Which is why it is totally understandable if you are still struggling to figure out which games to look out for and which ones can wait a bit.

Here are the top games you need to get your hands on the Xbox One.

Ori and the Blind Forest

An indie game that will definitely raise your standards of artistry and storytelling. It is narrated by Nibel, the Spirit Tree, and follows the story of Ori who is traveling the treacherous forest after a cataclysmic event, looking for a way to restore the forest. Together with the spirit Sein, they must recover the light of the Waters, Winds, and Warmth — the three elements that support the balance of Nibel.

The art is beautifully hand-drawn and animated, coupled with an intense soundtrack that will make you feel like you are in a Guillermo del Toro film. A sequel is already in the works, called Ori and The Will of the Wisps. So before that gets a final release date, make sure you are able to play through Ori and the Blind Forest.

If you are looking for high-octane games, Forza Horizon 3 certainly delivers. Even if you are not much of a big fan of the racing game genre, you will enjoy getting behind the wheel of a souped-up car, driving around an open-world Australia. The challenges set up for you will force you to beat your personal best time, as well as beat the other players you are sharing the road within the game’s online integration. Or, you can just cruise around a near-lifelike version of the outback and take in all the beautiful sights in your customized 4×4.

In 2006, it was the launch of the first Gears of War game that led to the success of the Xbox 360 console. This is a cover shooter game that is set in a fictional Earth-like planet called Sera, and humanity was on the brink of being completely wiped out when sentient creatures called Locusts attacked the planet. The original storyline involved an energy crisis and troubling issues on civil liberties — much like what the actual Earth is facing.

But on Gears of War 4, while all the Locusts have been destroyed, humanity is still struggling to survive. For this, a new generation of soldiers is working to protect the remaining citizens from rebels, called Outsiders, who are rejecting the martial law. Indeed, this might be a game that will make you question COG’s governance strategies, the soundness of the Outsiders’ arguments, and what these political and environmental problems might mean for the remaining humans.

This is a game that got everyone buzzing with excitement even before its official release. The appeal of PlayerUnknown’s Battlegrounds is not just the heart-stopping moments in between sneaking up on an enemy and attacking them. It is that rush of adrenaline behind going up against 99 other players on a deathmatch. Will you reach number one? Probably not, in fact, often times you might find yourself getting killed just a few seconds into the game. But it is the thrill of stealth and then finally attacking that makes it such an exciting game to play.

On the Inkwell Isles there lived two brothers: Cuphead and Mugman. Against Elder Kettle’s warnings, they set off to play craps at the Devil’s Casino. Enjoying a winning streak, they irresponsibly agreed to raise the stakes when the Devil offers all the money of the Casino if Cuphead wins another roll, or else he will take their souls. Unfortunately, Cuphead lost. Begging for their lives, the Devil gave Cuphead and Mugman the task of collecting the soul contracts of his other debtors by midnight the next day. To help them, Elder Kettle gave them a potion that allows them to shoot fire blasts from their fingers.

Just judging that solid storytelling, the long development period of Cuphead is definitely well worth the wait. The 1930s animation and soundtrack just adds to the uniqueness of its gameplay. However, do not let that fun visuals fool you into thinking that this would be a breeze. Some of the challenges are so tough, you will probably have one or two rage quits.

If you still have the older Xbox consoles, don’t worry. The games are available for backward compatibility; so while you are waiting for your Xbox One X console to ship to you, start playing any of these games on your current console.