WWE Network is a digital subscription service owned by World Wrestling Entertainment, Inc. (WWE). Recently it was launched in India for US $9.99 (Rs. 650) per month.

It is a great news for WWE fans across India who can now enjoy the matches as soon as they are broadcasted in the US. So is the video streaming service is up to the mark? This is what I think about it. 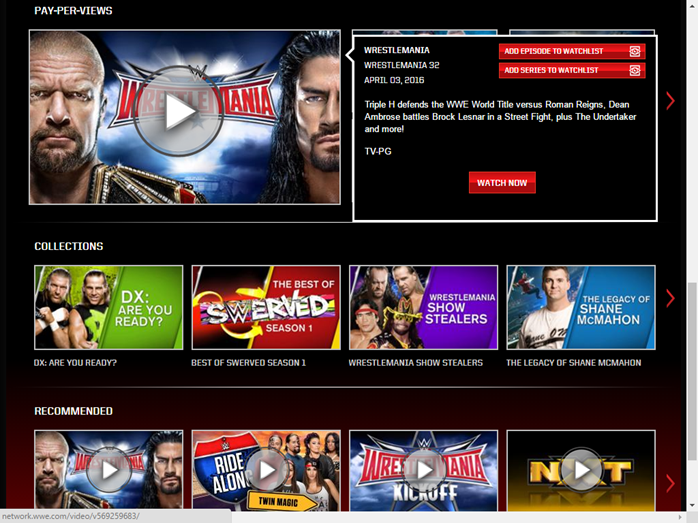 The subscribers can access scheduled programs 24/7 as well the video-on-demand library with more than 3,700 hours of content! This 3.7k hours of content includes re-airs of Raw and SmackDown, and every WWE, WCW and ECW pay-per-view without any deleted scenes or censored content.

To add to all these, all 12 WWE pay-per-views will be available to subscribers 24 hours after they are aired in India! In 2017, it will be broadcast live on WWE Network.

The huge VOD library includes not only the recent matches after the service was launched in 2014 but from the ‘90s when it was still WWF before being rebranded to WWE. So you can spend an afternoon going back in time and enjoying some Stone Cold vs. Vince McMahon action or catch Dwayne Johnson aka The Rock, flexing his muscles. 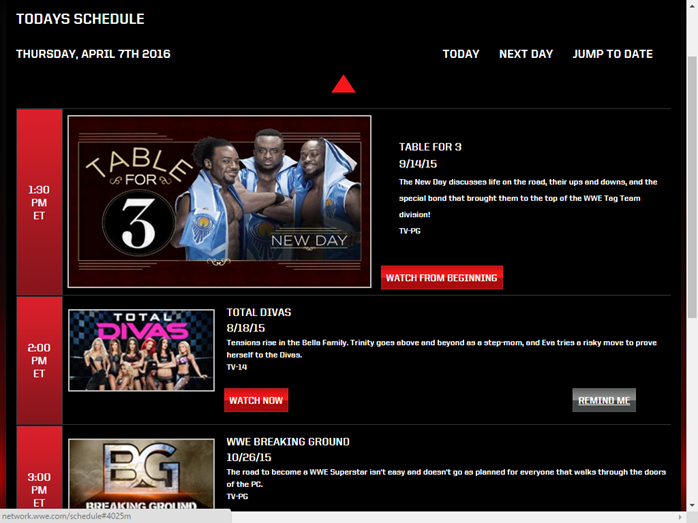 The most important part of any service after the content part is the user interface. WWE Network has failed to do a good job at designing the UI. Though they had kept it simple, it’ll take some time for novice users to get acquainted with the site’s interface as the content is scattered across the webpage. The categorization is a tad bit similar to the WWE PC games and if you are a big fan of WWE you would feel right at home with every match type categorized perfectly.

If one hovers the cursor above the ‘Shows’, it’ll give various sub-categories to choose from. Clicking on the schedule tab presents the shows for the day, where there is an option to add a reminder by hitting the ‘Remind Me’ button, so that you don’t forget to watch the show! 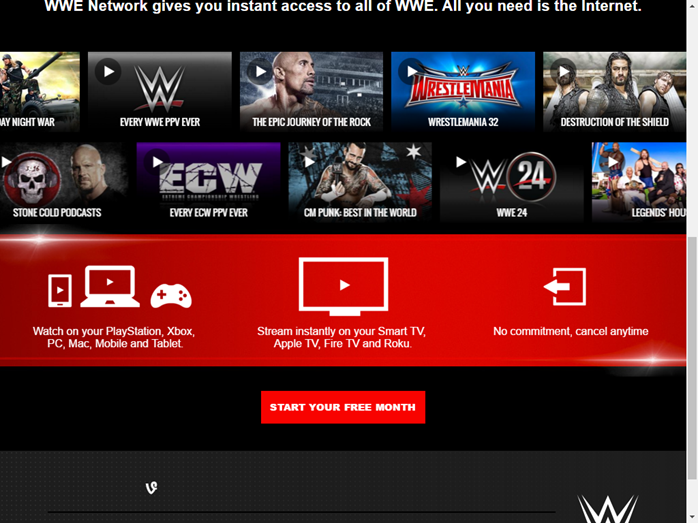 Compatibility is one of the plus points of the WWE Network. The video streaming service is not only available on WWE Network’s website, as well as on a plethora of devices, including Sony PlayStation 3 and 4, Xbox One, the age old Xbox 360, LG Smart TVs. Apple TV and Amazon Fire TV are also included in the list.
WWE Network app is also available on the Play Store and the App Store, and it hasn’t left out the Windows 10 platform with the app being available in the Windows 10 App store.

Thus, with the support for so many platforms, WWE has tried to reach the maximum number of viewers. 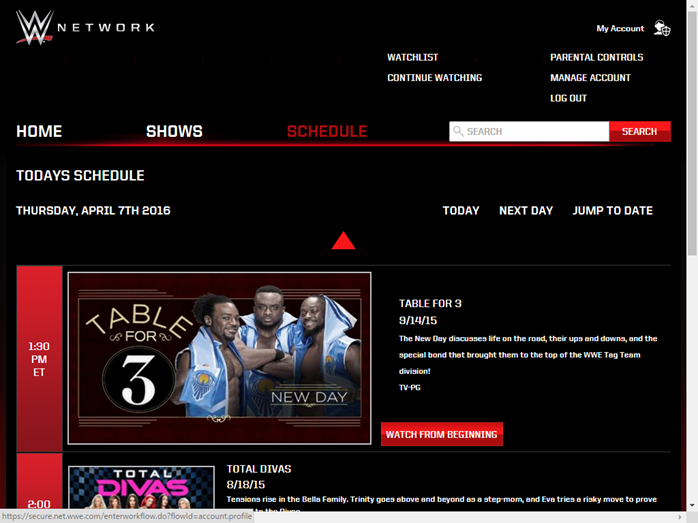 This is a something every WWE enthusiast ought to subscribe to. Access to the ‘oldies’ from the 1990s is a great addition to the service. Only downside to the service is that Full HD streaming is not available, on 720p. The videos from the 90s are in SD and have not been upscaled.

The subscription cost of Rs 650 per month is a tad bit high but for a true WWE fan, it’s worth it. If you’re hesitant to pay at the moment, you can avail a month’s subscription to try it out, for FREE!