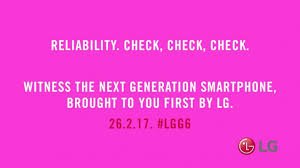 A new study has highlighted the alarming loss of glacier ice. The glaciers are losing ice at a rate that is faster than ice formation. The extreme ice loss of the past two decades has led to an imbalance of glaciers in almost all parts of the globe where they are in existence.

A wide-ranging new study has revealed that the rate of the melting of glaciers at the beginning of the twenty-first century has been the quickest in the past 165 years or even any point in recorded history.

The study was published in Monday edition of the Journal of Glaciology by the World Glacier Monitoring Service. Incorporated in the findings are thousands of observations that go back to 1600. In includes more than 40,000 on-site measurements of glacier thickness. It also includes images taken from aircrafts, satellites and reconstruction based on historical pictures and texts.

Michael Zemp, the main author of the study and also Director of the World Glacier Monitoring Service. It shows that the loss of half of one-meter ice thickness each year is two to three times the average of the 20th century. 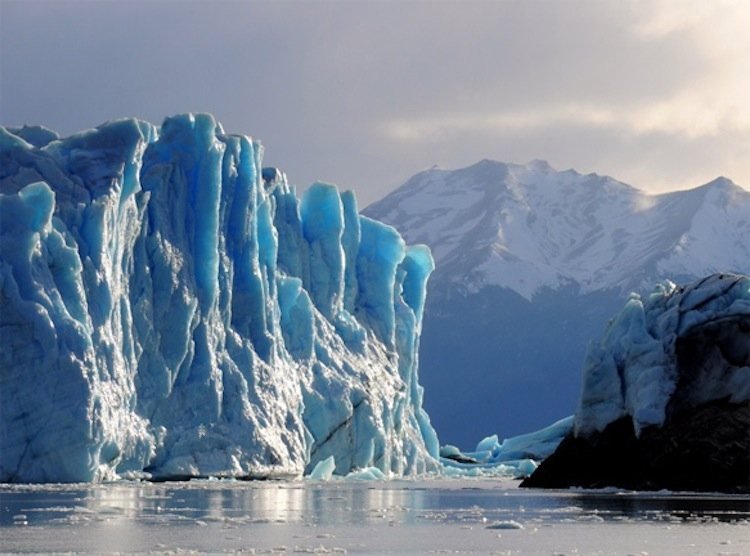 The chances of errors are very small since the results have been qualitatively confirmed from the ground as well as satellite observations for tens of thousands of glaciers around the world.

Recent studies have revealed that the glaciers in Antarctica are melting at thrice the rate than previously estimated. At the current rate, glaciers in the Everest region can be gone by the year 2100.

Glaciers in Norway have retreated by some kilometers from its maximum boundaries in the 19th century. The rebounds of some of the glaciers seen in the 1990’s are not enough to reverse the losses. The trend has been set rolling and even if the climate change were to stop the process of melting of the ice will not stop.