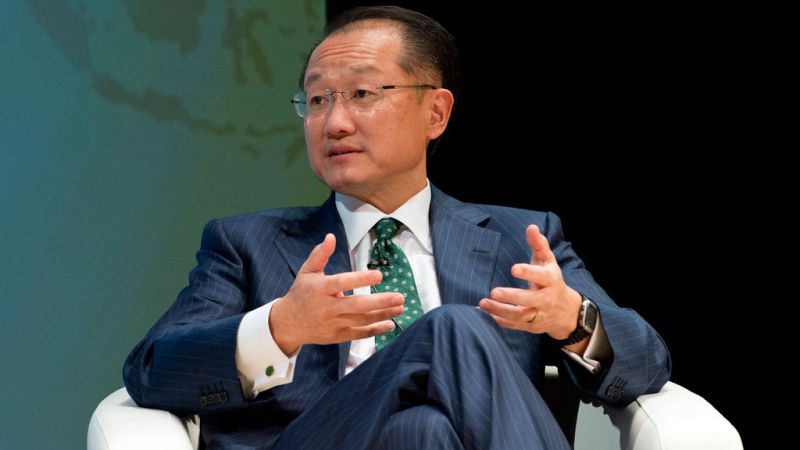 Following the Paris Climate Agreement, the World Bank has expressed interest in helping the developing countries reduce the effects of climate change. It will increase its funding capacity or renewable energy and other projects by with an additional 30 Gigawatts (GW) to the global grid, which will enable the powering of more than 150 million homes by 2020. And in the next five years, it will direct a $25 billion in commercial financing for clean energy.

World Bank also has a proposal to drive into agriculture investment for at least 40 countries. And according to World Bank President – Jim Yong Kim anything and everything must be done to protect the planet as well as the future generation.

Kim emphasizes that major transitions must be embraced urgently so as to increase sources of renewable energy, develop green transport systems and build up sustainable and livable cities for growing urban populations.

The World Bank is determined to achieve the ambitious plans which are clearly laid out in its Climate Change Action Plan. The Plan’s aim is to hasten the efforts that will fight climate change which will in return help developing nations deliver on their national climate mandate.

There is a proposal by the bank to quadruple funding over five years. The funding is expected to boost the transport system and make it more resistant to climate change.

The International Finance Corporation (IFC) intends to enlarge its climate investment from $2.2 billion annually today, to $3.5 billion per year by 2020. The private sector will also receive an additional $13 billion per year. IFC supports the fact that it is time to help in the creation of climate-smart urban infrastructure.

There is growing urgency to protect poor people and poor nations according to Senior Director for Climate Change, John Roome. The climate change is threatening to drive more people into poverty hence support is urgently needed to avert the risks. Nevertheless, the World Bank is in a distinctive position to develop solutions to this effect.