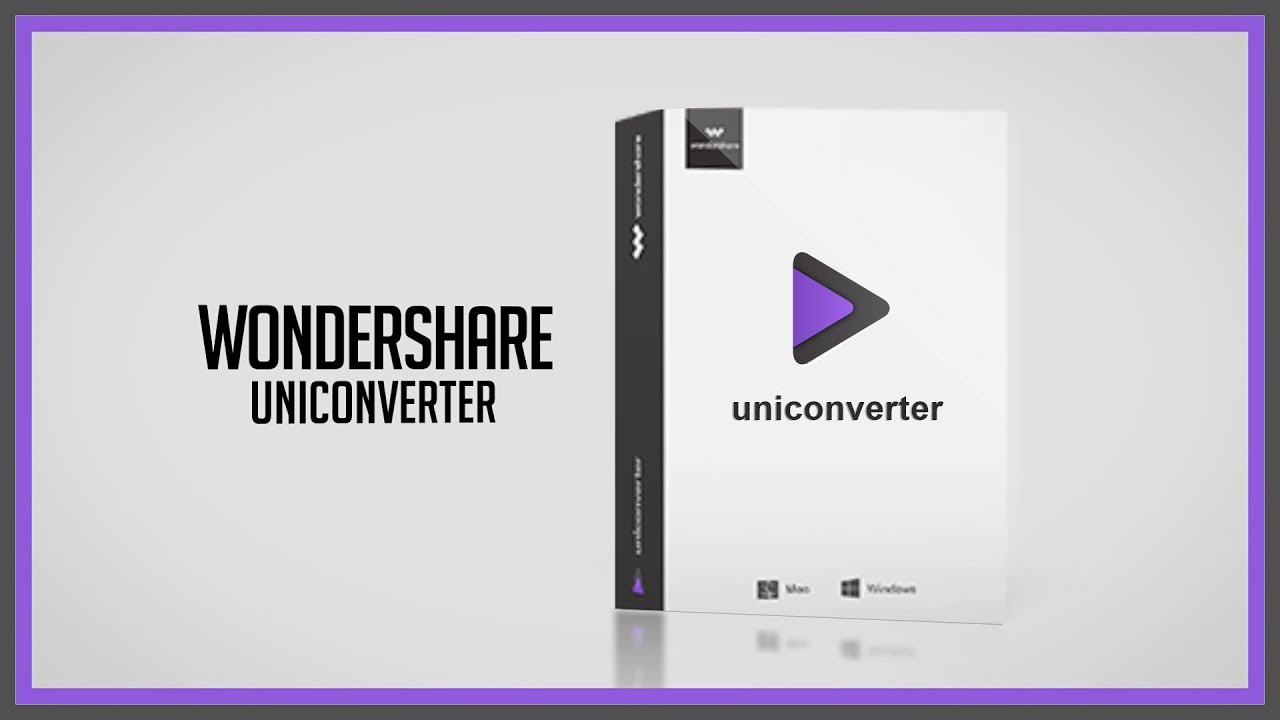 The Uniconverter video converter software from Wondershare is one of the best you can have for the task. And there are enough reasons for it to be adjudged so. The software comes with several class-leading features such as compress MP4, Video Conversion, Audio Conversion, and VR Video Conversion. That apart, the software is also handy for upscaling standard HD content to 4k format as well.

Among the other cool features that the Uniconverter software boasts of include its ability to serve as a screen recorder and video downloader, besides having all the basic features that you’d expect out of a video editor as well. It is compatible with almost all known media formats, which easily runs into more than a thousand formats. Those include AVI, WMV, MP4, MKV, FLV, 3GP, and MPG, to name just a few.

The Uniconverter, in other words, can be considered the one-stop solution for all your video editing or converting needs. In fact, the software is just as proficient in dealing with video files as it is with audio or image files as well. The software will also let you burn, copy or create and edit any DVD/Blue-Ray files as well while supporting file conversion at speeds of up to 30X.

Apart from its compatibility with almost any video, audio, or image input and output file formats currently in use, the other huge positive with the Uniconverter software is its support for a wide range of device types. That includes all Android and iOS devices, besides those running Mac and Windows operating systems as well. All major gaming consoles such as the PlayStation or Xbox series of consoles or the Nintendo Wii too are supported by Uniconverter.

The Uniconverter software is available as a free version that anyone can download but will have limited functionality. Even then, it can perform the most basic functions with perfect ease. Thereafter, there is the paid version that will let you have the full-blown version but for a fee.