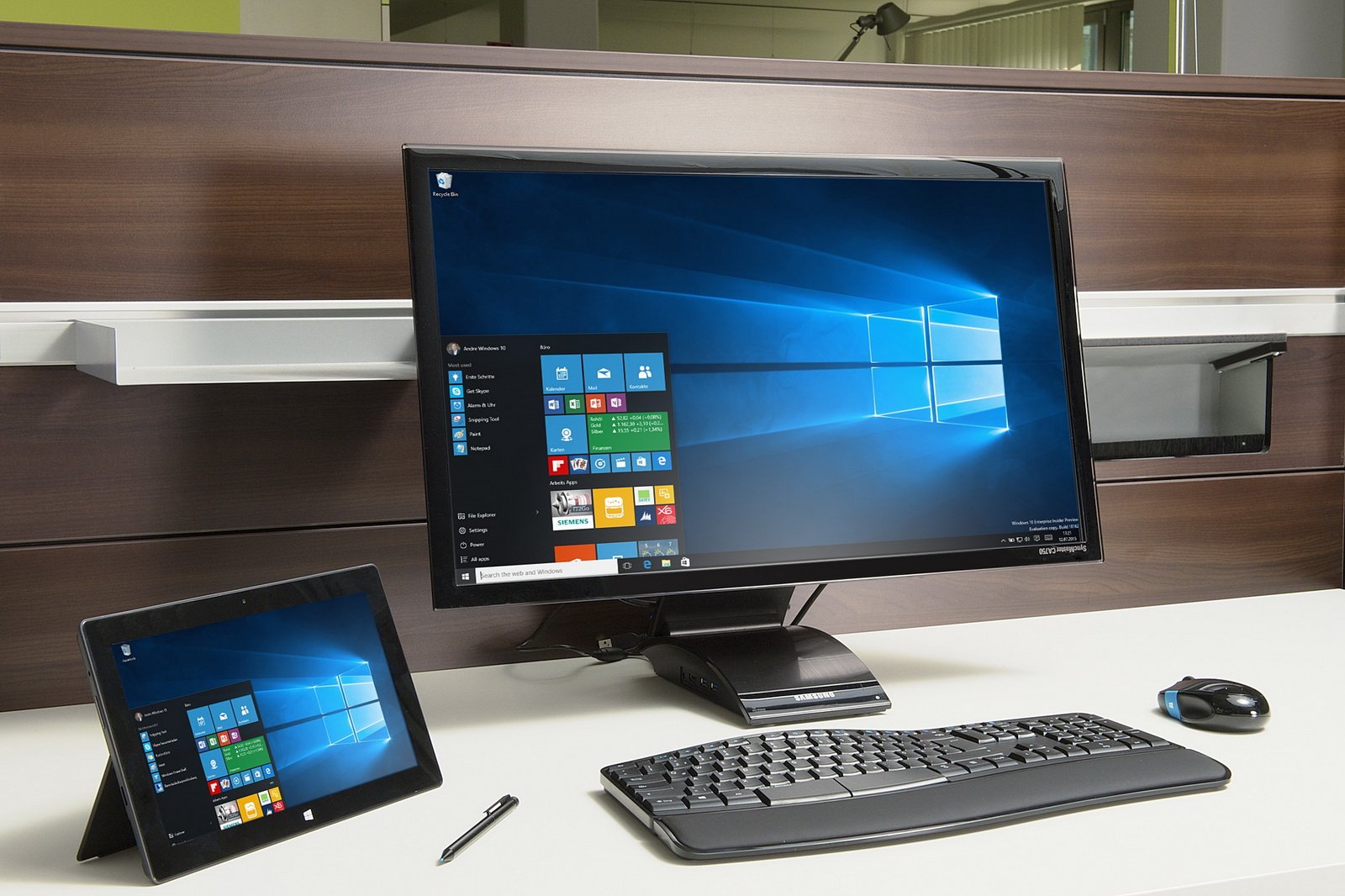 Windows 10 without a doubt brings some of the most sweeping changes to window management when compared to any earlier Windows release. We study more carefully the latest iteration of Windows OS. Windows 10 is not only about running any user interface apps but upgraded and improved window management.

With Windows 10 we will be looking at a whole new way to arrange and group windows, better ways to lay them out and also new ways to switch between tasks. The visible addition to Windows 10 is something called Task View.

When the user starts the Windows 10, he will see two new additions to the taskbar. The first addition is a search box that the user can minimize to a button. The second addition is a new icon with a face akin to a robot monkey. The Task View is not as keyboard friendly as before, but you have the Alt-Tab for better window previews.

The Robot Monkey button opens a new task view in the Windows 10, and it will show display previews of all open windows on a grid. The user can click to open it or click on the X to close it. It is also possible to use it with a keyboard. It can be launched by pressing the Windows and Tab [Win+Tab].

Users can select the relevant window with the help of cursor keys and also switch to them by pressing [Enter]. Going to the bottom-left corner of this Task View is a button with a + icon labeled ‘New Desktop‘ and it is the new virtual reality desktop functionality for the Windows 10.

For users who have not used this feature, the virtual desktop gives users the freedom to organize open windows into groups often called virtual desktops. Users can switch between those groups at any time. Users can arrange the windows by tasks like work, play games or project or any criterion that looks relevant.

It is a new feature, and it involves arranging windows efficiently. It takes off from where the Windows 7 left, and Snap Assist takes it to a whole new level. Snap Assist along with the Task View makes the windows layouts look better and sleeker.

Snap Assist can snap a window to half screen, and the user can open another window in the other half. The process makes working with open multiple windows much more efficient.

All of the above mentioned features are benefits to those who tend to go overboard with open windows. If that sounds like you, this itself should possibly be enough to persuade you to jump at Windows 10.