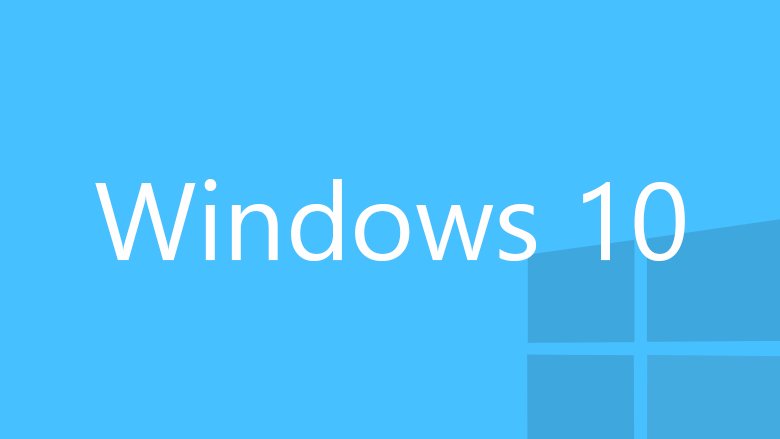 The all new Microsoft Windows 10 will become the final Operating System of Microsoft (NASDAQ: MSFT).

The final and stable version of Windows 10 will become available in the final week of July.

People who are running Windows 7, Windows 8 and Windows 8.1 will be able to upgrade to Windows 10 for free of cost.

The free download service will be available for one year.

Features and Upgrades of Windows 10

Start Menu is back in Windows 10

Start Menu is coming back again in Microsoft Windows 10. With Windows 8, Microsoft showed signs of extinction of Start Menu but it hasn’t been the case.

The Start Menu follows the flavor of Windows 8 as all your recent apps will get tiled up. The famous “All Programs” has now been renamed to “All Apps” and you will get all your apps stacked inside folders like the old times of Windows 95 and Windows XP. 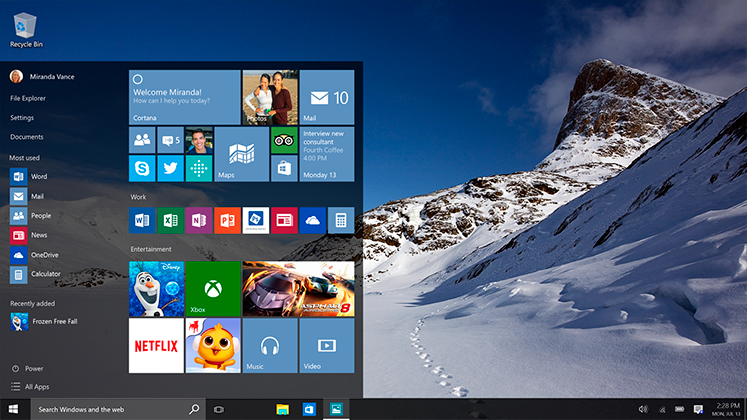 A lot of smart improvements have been made in Microsoft Windows 10. Now with just a click on task button you will be able to look at all the running apps and windows. You can do this with a shortcut of “Windows + Tab” or on a touchscreen device you can swipe from the left side.

If you are familiar with Linux or Mac OS then you know what a virtual desktop means. You can create an independent platform for each independent task or for groups of task you want to perform.

Continuum is a remarkable feature of Microsoft Windows 10. Suppose if you own a hybrid device like Surface Pro 3 and you are running it with a keyboard connected i.e. in “Desktop Mode”. The moment you will disconnect the keyboard a prompt will appear asking whether you want to continue in “Tablet Mode”. Press “Yes” and you will be good to go.

In the latest build of Windows 10 Technical Preview, your preferences regarding this option gets saved. So you don’t need to answer the prompt again and again.

With Windows 10, Microsoft has finally ditched Internet Explorer. It has been overshadowed by all new “Edge”. The Edge browser is based upon a rendering engine which has increased its performance seamlessly.

The performance of the browser lagged a bit in devices with low memory (2 GB of RAM). Other than that, it proved to be a perfect successor to Internet Explorer.

As mentioned earlier, it will be available as a free upgrade for people who are having genuine licenses of Windows 7 or 8 or 8.1. If you are looking to buy individual licenses then you will have to pay –

Nothing has been revealed about international prices for Microsoft Window 10, but the prices mentioned above are similar to what we saw for Windows 8.