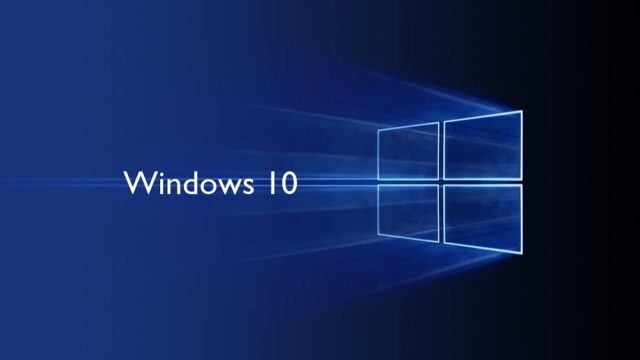 Microsoft just released a new Windows 10 Build for Insiders who’ve enrolled in the fast ring, as the company prepares the upcoming Creators Update due sometime in April. The new Windows 10 Build 15042 primarily focuses on bug fixes and performance improvements. It also arrives with a set of new features, but nothing to get excited about.

With Build 15042, Insiders get to see a new Cortana animation in OOBE (Out-of-box experience) while setting up Windows 10 for the first time. Also, there’s a new notification pop-up in the Edge browser to activate Flash content. In earlier Windows 10 builds, Microsoft’s Edge browser did not load flash content automatically. Instead, it switched to click-to-run by default to give users an added layer of security.

However, Microsoft has finally made the much-needed changes with build 10542. From now on, users will know when flash content is deactivated. If so, they can quickly turn ON flash content in the Edge browser.

It’s also worth noting that build 10542 arrives with several enhancements and improvements for the Edge browser. Notably, Microsoft wants to make Edge more than just a browser. In the upcoming Creators Update, Edge will also work as an ebook reader.

The company has already confirmed that Edge will soon get the ability to read ebooks aloud. All you need to do is click on the book icon, and the browser automatically starts reading ebooks. Microsoft says the “read aloud” button in Edge can read ebooks in 24 languages. Edge will not only get the ability to read aloud e-books purchased from the Windows Store but also organize and customize your experience with different fonts, layouts, themes, along with Cortana integration.

From what we can gather, Microsoft is now focusing on fixes and performance improvements as readies the much-awaited Creators Update. And just like the latest build 10542, we expect the next few builds until the final Creators Update will likely focus on refinements and bug fixes.

In case you missed, Microsoft also announced during its Ignite conference in Australia that another major Windows 10 update is also on the cards for 2017, codenamed Redstone 3.