Will Smartphones Ever Replace the Desktop PC? 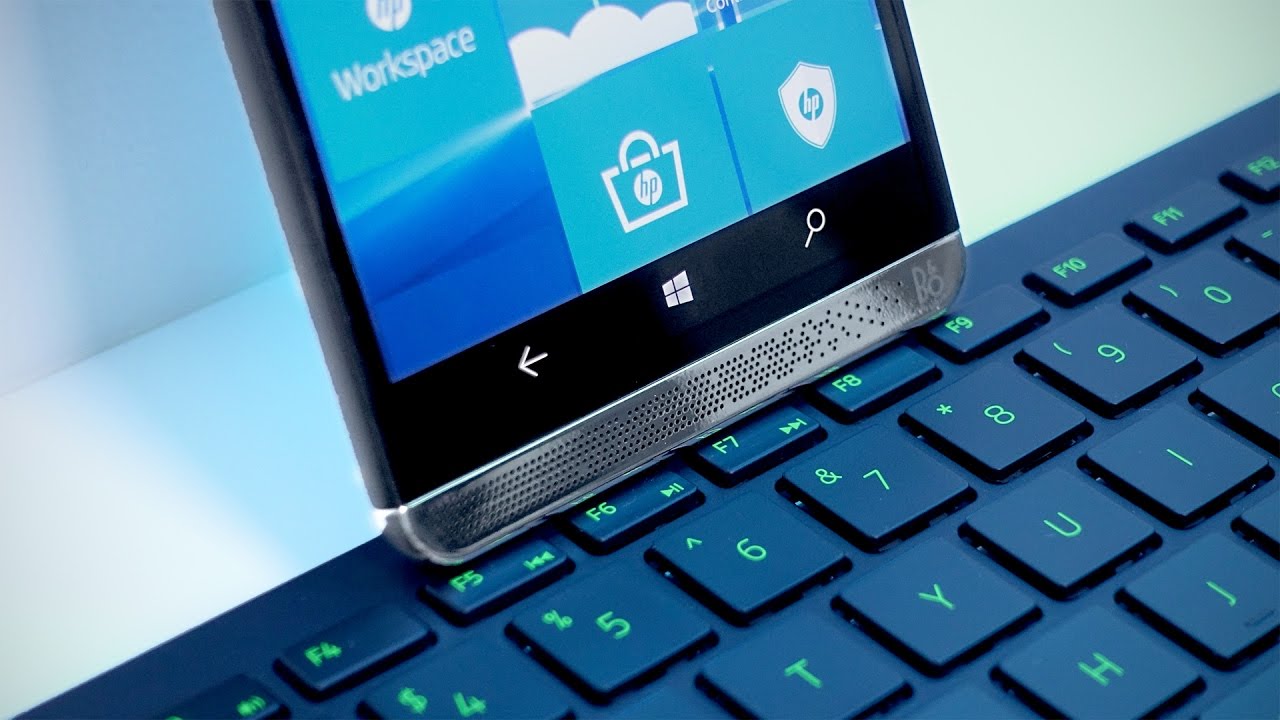 Two years ago, ARM lead mobile strategist James Bruce told WIRED Magazine that for many, the smartphone was the primary computing device, dethroning the PC for the first time in history. Come to think of it, smartphones are now used for an incredible variety of tasks, ranging from gaming and entertainment to payments, getting information, and, of course, keeping in touch with others. But simply putting everyday tasks in our pockets is not the only way smartphones are threatening the world of the PC. In the last couple of years, they have gone further than ever before in their quest to become the only computer we need: with the aid of a few adapters, they can double as desktop computers even today.

Smartphone in the office

If you follow the mobile gaming trend with 7Sultans for free, high-quality gaming, you’ll see that the differences between desktop and mobile games are slowly disappearing. Even though the 7Sultans Mobile doesn’t have the same variety the desktop version has (it would be a titanic task to convert all games released between the mid-1990s and the 2010s into mobile-friendly ones), the games themselves are just as responsive and visually appealing as the games in the 7Sultans desktop version. And if we look at the world of higher-profile games, we can see that this trend goes far beyond casual gaming. The only thing that makes the smartphone less appealing to “real” gamers than a PC or a console is the way the games are controlled.

When it comes to productivity, though, smartphones are already as capable as their desktop counterparts. What makes them less useful in such an environment is their lack of a physical keyboard – touch screens are perfect for writing a text or a social media update but they are not the ideal choice for putting together an article or recording information in a spreadsheet.

The idea of connecting a large screen to a smartphone is not new – Microsoft’s Windows Phone 8.1 already had the option to “project” the phone’s screen to a larger one. But with Continuum, Microsoft took down the last barrier between the smartphone and the desktop PC. The idea was simple: connect the smartphone to a screen, a keyboard, and a mouse, and make it act as a desktop PC. Several Windows 10 devices can do this, allowing their users to simply convert their phones into a PC.

Microsoft’s popularity wasn’t enough to spread this concept to the masses – but Samsung also picked it up, introducing this new feature with its latest Galaxy series. Through Samsung Desktop Experience (DeX), users of Galaxy S8/S8+ and Note 8 smartphones can simply connect their phones to a screen, keyboard, and mouse, and make use of the phones’ power to do pretty much any work-related task they can think of.

This June, Samsung’s Game Launcher app was updated to support DeX. With it, players can enjoy their favorite games on a big screen, much like they would in the case of a desktop PC or a gaming console.