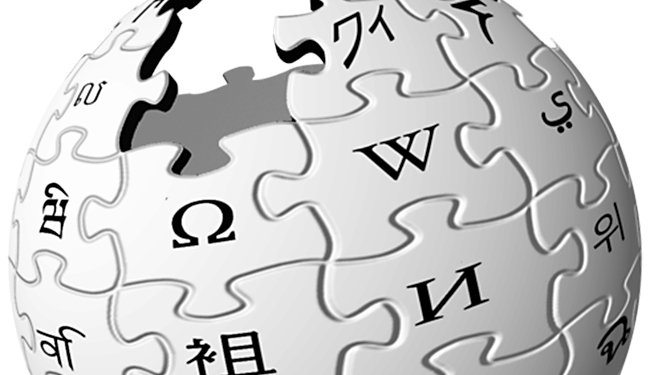 According to the reports, the speech synthesis platform will be completely optimized for Wikipedia. However, the tool will be released as open source and will be available on any website which is built using MediaWiki software.

Commenting on the project, Joakin Gustafson, professor of speech technology at KTH said the initial focus will be on the Swedish language, which will be developed using their language resources.

The platform, financed by Swedish telecommunications regulator PTS, will also offer support for English and Arabic languages and will be gradually expanded to 280 languages in a phased manner. The tool is expected to be available for public consumption by September 2017.

According to estimates, an estimated 25 percent of Wikipedia community comprising of 125 million users who visit the online portal per month prefer speech to text.

The primary aim of the speech synthesis engine is to help users who are either physically challenged or visually impaired by reading the content displayed on the screen. It will help Wikipedia to tap a vast majority of visually impaired readers all over the world by communicating with them effectively.

Even though the speech synthesis engine will be developed internally, users all over the world will be given an opportunity to contribute to the development of the platform like language modules. It’s a known fact that content on the Wikipedia is itself created and maintained daily through its online community spread across the world.

The speech synthesis platform project if successfully implemented will help blind people to learn facts without any assistance from other people. It will also ensure equal opportunity among all individuals.