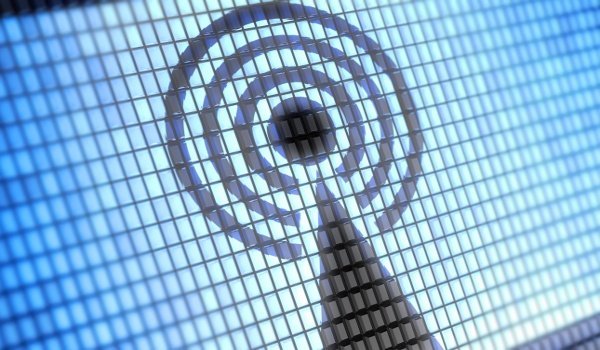 The need for connectivity with the web is only going to increase in the coming time with Internet of Things encroaching every aspect of life. Wi-Fi is no longer classified as a luxury and has become more of necessity, something which is being taken for granted like civic amenities.

The study involved surveys across 1,700 working professionals across Europe and the US who were asked about their connectivity habits. The subjects have been invited to rank the need for Wi-Fi with other luxuries of life like sex or alcohol on a scale of one to four, one for most important and four for the least important.

Wi-Fi was deemed most important by 40.2% of the subjects, and it was followed by sex which garnered 36.6%, chocolate 14.3% and alcohol by 8.9%. Wi-Fi remained one of the most popular forms of internet connectivity. A few years ago this wou7ld was unthinkable that a process will be more important than sex or other luxuries. In fact, the population has become more and more digitalized and connected to the web.

The web has a profound effect on our life and as compared to alcohol and other distractions; Wi-Fi has often been credited with having a positive effect on a majority of respondents saying that it has improved the quality of life. Today consumers seek Wi-Fi connectivity when they check into a hotel or travel by train or a bus.