Why the invention of fake urine has impacted the Workforce 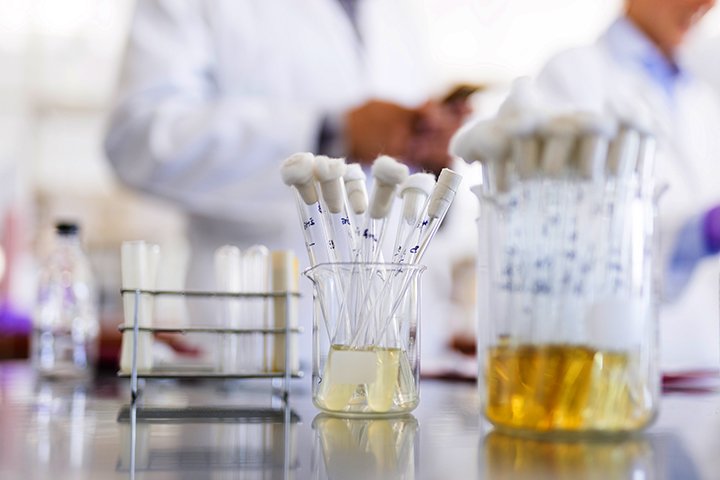 Fake urine has significantly impacted the workforce in recent years. Individuals are increasingly buying this substance to pass drug tests. This habit is not auguring well with the workforce as more people are now working under the influence, while they have tested negative thanks to synthetic urine. Since most companies have a policy of testing their workers regularly, there has been a proliferation of fake urine manufacturers. It is now easy to find the product from sites such as buyfakeurine.com.

In the United States, about 18 states have outlawed the manufacture, sale, use, and distribution of synthetic urine. It is now a felony in those states to buy or sell fake urine with the intention of falsifying drug tests. Of these states, only South Carolina has had a case where a urine seller was prosecuted. This particular seller was found guilty of marketing the outlawed fake urine for the purpose of falsifying drug tests. Establishments manufacturing this product have, however, have innovated clever methods of selling the urine. This has allowed individuals to continue buying the product to use for falsifying urinalysis tests.

The impact this product is having on the workforce is dire and dangerous. Having workers working in different industries under the influence has a negative impact on these industries and may lead to serious losses or harm to the general public. It is very dangerous to have, for instance, drivers, doctors or air traffic controllers working under the influence. Such workers are more likely to cause accidents that could be avoided if they were not using drugs. A case in point is where Warren Fabricating & Machining factory in Ohio paid $300,000 for the treatment of a baby born addicted to opioids. The baby belonged to one of the company’s employees’ family members. This money could have been put into better use instead of treating such a case. Testing for drug use could have avoided this but fake urine makes it difficult for employers to do so.

Drugs Tested and the Process

During the process of urinalysis, two methods are employed. These methods are gas chromatography and mass spectrometry. Most tests check for traces of amphetamines, cocaine, and marijuana or THC. They also analyze the color of the urine, temperature, and odor. Workers delivering fake urine use heating pads to have their specimen reach the required temperature during testing making it difficult to mark it as fake. This allows drug users to continue with their habits and keep their jobs.

Researchers are, however, coming up with means of identifying fake urine. According to recent research, substances such as tea, cigarettes, coffee, and chocolate can help tell the difference between authentic and synthetic urine. The new technique also checks for the presence of theobromine, present in tea, chocolate, and coffee, urobilin, and cotinine, a molecule that results from the breaking down of nicotine.

Manufacturers of the fake substance may still add these substances in their product to pass the test and donor may get urine from other people that are clean. In the former scenario, researchers suggest checking for the naturally occurring compound like urobilin. There isn’t much that can be done when one presents a clean sample from another person, but companies are still working to find means of rooting out drug users.