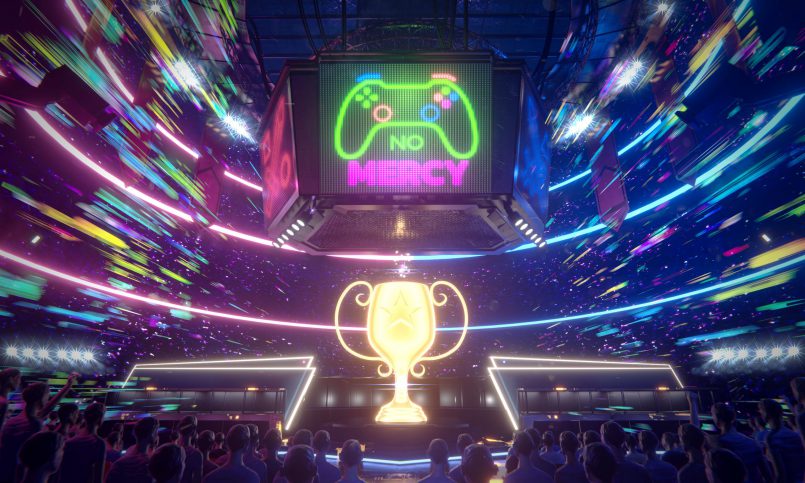 Gamers from every platform are seeing changes in one that they weren’t expecting: mobile games are getting good. This is due to a combination of things: the developers finally seeing potential in the mobile gaming industry, more original games being made for the mobile platform, and console game developers creating mobile equivalents for their games. It’s a move that seems to have come out of nowhere, but did it really? Read on for all the details on why mobile gaming might soon rival console and PC games.

Why would the gamer want this?

At first, the attempt to squeeze an AAA game into a screen only a few inches wide seems barbaric. What would happen to the controls? How would you see? Would you get the full experience?

Well, what if I told you that Call of Duty was one of the highest revenue-achieving gaming apps of the year? Someone is buying these games, and they keep playing them so it must be a good experience for the players.

You can see the appeal since it’s in your phone and seems so simple you could hop on and off when you want, even if only for 15 minutes, and you are also not tethered to your home.

But it seems consoles and PCs aren’t hitting a target audience, one that isn’t as niche as they once thought or indeed once used to be. Maybe the average mobile gamer is in fact sick of the cutesy Tetris rip-offs and link-em-up games and is looking for something a little more stimulating. This idea would be backed up by the popularity of casino sites and poker sites like the ggpoker.co.uk platform, which takes strategy and forethinking, plus all of the lesser-known indie games that are slowly climbing the ranks of the Apple Store and Google Play store. Games like Monument Valley, That Dragon Cancer, and Slay the Spire that features gorgeous graphics, intriguing narratives, and groundbreaking gameplay.

Why would the developer want this?

Maybe developers saw that they were attracting eyes with something more substantial and decided to convert some of their classic games. More and more console games have been hitting the mobile app market over the past few years. You can find TellTale Games’ Batman series and The Wolf Among Us on the Google Play store but with very little action or gameplay to TellTale’s particular brand of choice-based storytelling, this made sense, as did DontNod’s input with Life is Strange’s mobile adaptations.

But there are others out there that are heavy on the action, such as Call of Duty as mentioned above. It’s now on its 8th season, in a successful campaign that just seems to keep going. Plus, it doesn’t seem to have sacrificed any of the aspects of the first-person shooter that made it so popular to console and PC gamers.

It’s no secret there is a lot of money in mobile apps, even for the more simplistic games on the market. If you are a developer with an engaging app, you can convince users to subscribe for as long as possible. Do it a few thousand or a million times and you have a steady stream of good income. Apps also make money through marketing, with users’ interaction with the adverts sending them a paycheck, even if the interaction was to just close it.

And then there are in-app purchases. They are the same idea as in-game purchases, which came under fire in the past for making the games unfair to players who weren’t buying or couldn’t afford upgrades, but if an app were to keep purchases to aesthetics, they’d have an ongoing revenue stream.