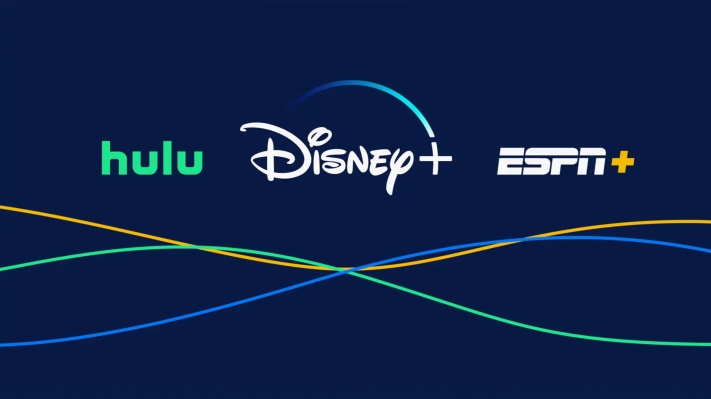 Hotstar is a popular video streaming service in the world. Moreover, it has already grown to be one of the biggest platforms for TV shows, movies, and sports events like Netflix and Prime Video.

Hotstar in Australia is also gaining popularity and growth over the years for its demand by its subscribers. But recently, Hotstar has been in the news, with reports of its parent company Star TV planning to merge it with Disney+, ESPN+, and HULU.

Serviced by these platforms, the move is seen as a step towards creating a video-on-demand (VOD) service for over 100 million households. So this acquisition would make sense for both parties involved.

Thus, the article will emphasize how this merger affects streaming services and why it is important.

HULU/Disney+/ESPN+ and Hotstar Merger; How it Happened?

Yet, Hotstar announced that it has collaborated with Disney/HULU and ESPN+. It’s no secret that Disney owns the biggest streaming network HULU and the cable network ESPN+ to its catalog.

As everyone knows, Disney now owns Hotstar as well. As a part of Disney’s acquisition, this deal was announced in September 2019 for a total of 71.3 Billion dollars.

Despite being at lower margins, Disney+ voted as an add-on for Hotstar subscribers, promoting Disney+ subscriptions. But after the acquisition, now India’s largest OTT network Hotstar rebranded into Hotstar + Disney.

What to Expect from this Merger?

After purchasing Hotstar, Disney plans on shutting down its standalone platform in the US as a win for its subscribers in late 2022. Hotstar streaming service in the US costs $49.99 a year for a subscription.

As a result of the shutdown, Hotstar adds to The Disney Bundle, hoping that its subscribers in the US will switch over. So this will provide a boost to HULU and ESPN+ as Disney plans on distributing the streaming content over these platforms.

Hence, the merger between Hotstar and Disney will create a giant platform for both of them to expand their content globally. In this way, Hotstar is catering to huge viewership as it has content for almost everyone.

How Does This Affect ESPN+?

From March 2022 onwards, all games of the T20 World Cup will stream live on ESPN Plus.

Moreover, ESPN+ is also scheduled to air matches of the West Indies for the next 6 years and New Zealand for the next 5 years. It is a great news for sports lovers as they can view most of the recent matches.

ESPN+ offers two subscription plans, where you can stream ESPN+ originals like sports, golf, cricket, and more. Moreover, you can also access the Hotstar content through this platform.

How Does This Affect HULU?

With a catalog of over 6000 hours of content, it includes all the foreign and Hollywood releases. As a result, Hotstar has over 17 times more content than its closest competitor.

That’s a solid lead to have over your competition. But now, after collaborating with Disney+, it will have the opportunity to stream its content globally as well.

The entertainment side of the Hotstar platform will stream exclusively on HULU Plus. Films from Bollywood and South Asia, including Hotstar specials like The Empire, Criminal Justice, and Dil Bechara, will be accessible on HULU Plus.

HULU offers two subscription plans where you can stream Hotstar’s original and other online content. Moreover, you can also access this plan by subscribing to Disney Bundle too.

Related: Check out how pc-tablet rates VPN for a smooth Netflix streaming

What Does This Mean for Consumers?

This will mean getting access to more content on their favorite platform for the consumers. In addition, this will make it easier for the entertainment giants to launch into new content.

Hence, It is a move that will allow them to leverage their strengths and expand their reach. Yet, for a better user experience, some of the minor inconveniences are mentioned as;

HULU provides a separate hub to stream Hotstar’s originals in a categorized manner. But the overloading of content on Disney+ can frustrate its subscribers – because Disney+ has 6 core brands where Hotstar specials won’t fit in.

But, this brings hope to the major advantage of streaming Indian content over Disney+. It will enable Disney+ to compete with other streaming networks like Netflix and Prime Video that are going after the Indian industry.