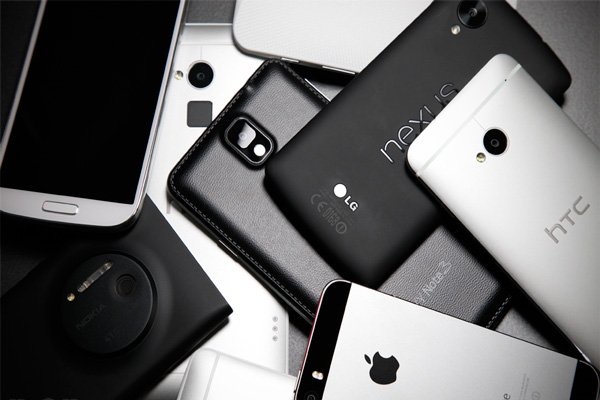 Whoever thought that one day it would be possible to communicate with someone who is miles away? Or even send money via a device? Today, however, technological advancements have brought along a lot of perks, and it is all for the good. One of the most sought out devices is mobile phones. Today, it is very rare to find someone without one, no matter the make. The smartphones are not only communication devices, but they can do a lot more.

Clearly, having a smartphone is more of a necessity these days, but, is it wise to buy a used phone or a new phone? Well, the answer to this will depend on a lot of factors. While everyone loves opening the new boxes and unwrapping their phones, buying a used phone is also a viable option and here’s why;

This is a no brainer; used smartphones are quite affordable. In this era, there are new phones that cost as much as $ 1000, which to be honest is on the higher side for most people. Cheap smartphones are available but they might not have the juice you need. You need not break your bank, and yet you can find a used phone that is equally functional and way cheaper. However, keep in mind that used phones are not necessarily very cheap. Some of the used phones are refurbished meaning that they are good as new as they have gone through the necessary testing from the manufacturers before being brought back to the market. Also, the amount you will pay for the used phone will depend on a lot of factors such as the condition of the phone, how long it has been in use, the make and so on. But note that when the deal is too good you need to think twice; buying from a seller who is not legitimate might mean that the phone was stolen or is altogether fake.

Another pro of buying a used phone is that you have a variety to choose from, especially if you are not very particular about buying the latest phones in the market. We live in a very fast-paced world where smartphones are being introduced daily. Most of them work the same way but only with a few advanced features such as a better camera, better interface, design, and so on. And the good thing is that you can still get a used phone that has all the features that you need as long as you do your research well and buy from a reputable seller.

By now you probably have heard of the two magic words, ‘going green’. This is one of the initiatives that most states are implementing to ensure that we save our environment. Technological wastes are one of the major environmental hazards in our world today. To help save the environment and avoid filling landfills, you can as well purchase a used phone.