Why Bitcoin is the currency of the future? 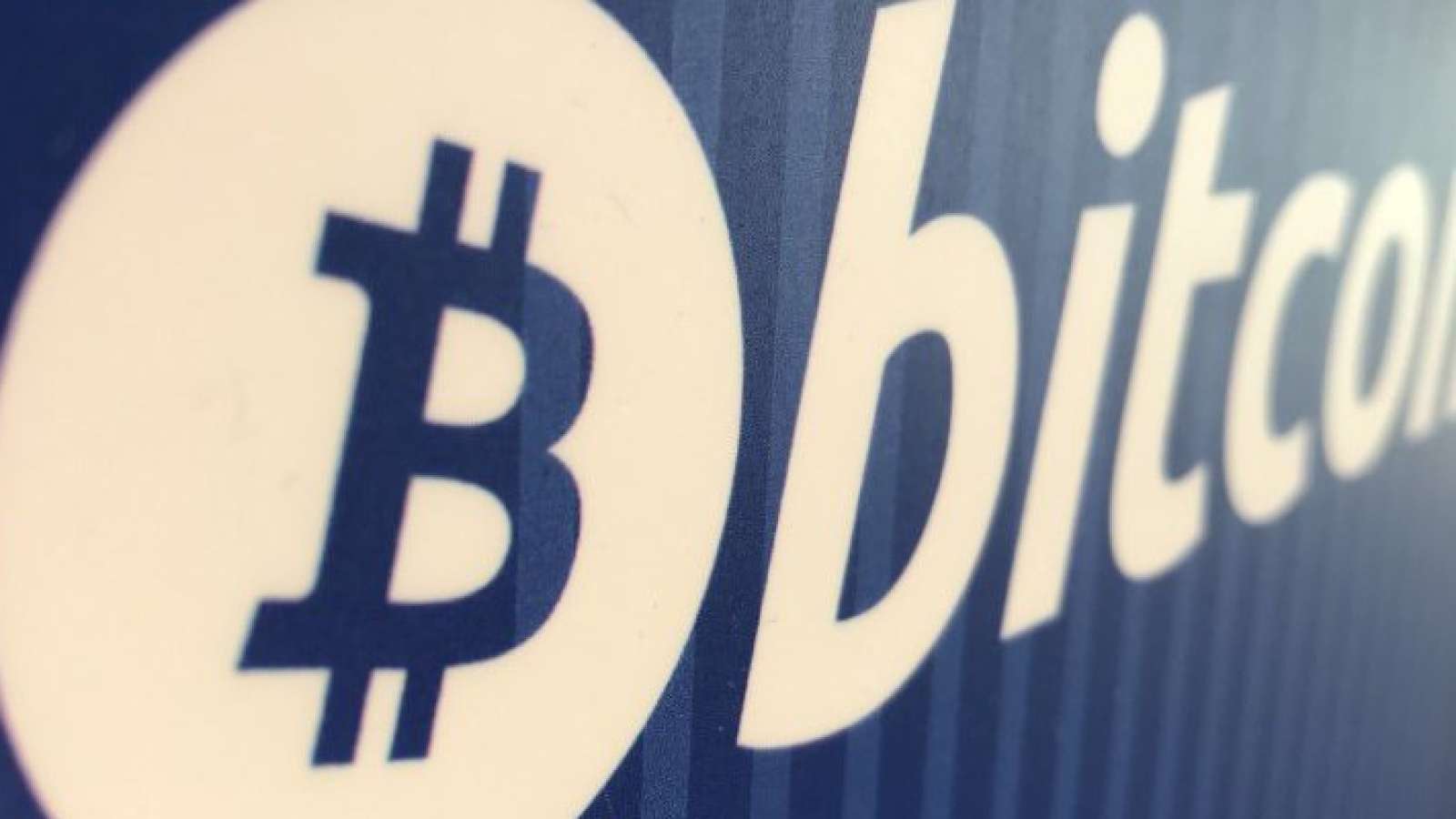 Each Bitcoin is essentially a computer file stored in a ‘digital wallet’ app on smartphones, PC, or the cloud. Bitcoin is a part of a decentralized financial system, the transactions of which are recorded in a digital ledger called the blockchain.  Every transaction gets publicly recorded, so it’s almost impossible to duplicate or make fake Bitcoins. Many people support this form of currency simply because of the fact that the government or banks do not control them.

Owing to their anonymous nature, cryptocurrencies such as Bitcoin have become a global phenomenon over the years. Many believe Bitcoin to be far superior to traditional physical currencies, as its decentralized, safe, and anonymous.  While all transactions get publicly recorded in a blockchain, your personal information like name and account details stays hidden, to know more, click here. The popularity of cryptocurrencies is expected to grow exponentially, so much so that Bitcoin users predict that almost 94 percent of different types of Bitcoins will be released by 2024.

Moreover, a large section of tech-savvy individuals and companies are beginning to buy into the growing influence of cryptocurrencies. Online payment service, PayPal, announced that it would allow its customers in the US to buy and sell Bitcoin using PayPal. You can even buy Tesla cars using Bitcoins. Moreover, the company’s CEO Elon Musk has repeatedly shown his support for cryptocurrencies, clearly indicating that the future for Bitcoin looks bright.  His recent tweet with the #Bitcoin is a “good thing,” resulted in the value of Bitcoin rising significantly. Besides, the Bank of Singapore believes cryptocurrencies can possibly replace gold as its store of value.

However, there are many concerns over their capacity to disrupt traditional financial systems. The head of the Bank of England, Andrew Bailey, said the extreme volatile nature of cryptocurrencies makes him “very nervous”.

The concept of a cryptocurrency is currently in its initial stages, so it is too soon to assume whether they will be the future of money. Therefore, the future outlook of cryptocurrency still remains a big question mark.  Some limitless their potential, while skeptics see nothing but risk.