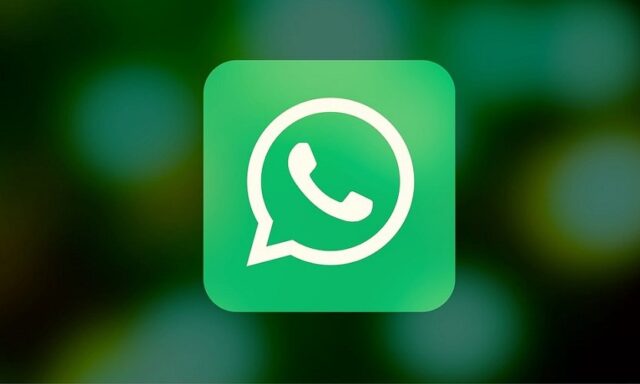 To start making video-calls on WhatsApp, just press the call button located on the top right corner of a chat window. Hitting the button pops-up a few options asking users whether they want to make a voice or a video call. If you want to start a video call, just hit the ‘video call’ option from the list. You also get the ability to switch back and forth between their smartphone’s front and rear facing camera.

The company said that WhatsApp users had long been demanding video-calling facility on its platform. And with a user base of more than 1 billion globally, the addition of video-calling gives the platform what it needs to rival the likes of Skype, Apple’s FaceTime, Google Duo, LINE along with Viber.

“We want to make these features available to everyone, not just those who can afford the most expensive new phones or live in countries with the best cellular networks,” WhatsApp said in a statement.

In other related news, WhatsApp recently also enabled a two-factor authentication in some of the latest beta versions of the app. The feature has been in the works for quite sometime now, and it appears the next big  addition on WhatsApp would focus on security.

WhatsApp has seen some major upgrades since its launch back in 2009. It recently introduced the end-to-end encryption feature, was made available for desktop users,  and also gave users the ability to attach documents in chats. With the addition of the much-awaited video-calling feature combined with its cross-platform support, it has all the tools in its arsenal to take on the likes FaceTime, Google Duo, and Snapchat.