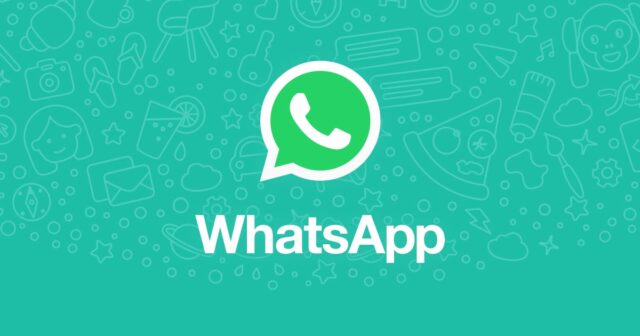 Facebook-owned Instant Messaging behemoth WhatsApp got the rather nifty document sharing update last year. Now, new reports have emerged which claim that the popular IM application will soon allow users to share any type of files using its document sharing feature. As earlier, it was restricted to mainly pdf, ppt, docx, doc, csv, xsls file formats only. However, an upcoming update to WhatsApp is expected to allow users to share any kind of files such as music, videos, APKs, WinRAR, and more.

New reports suggest that WhatsApp document sharing features are slated for a major overhaul. As soon enough, iOS, Windows Phone, and Android users will be allowed to share any file formats. According to reports, the file sharing limit stands at 128MB for iOS users, 64MB on the Web, and 100MB on Android.

The feature is expected to roll out soon for all WhatsApp users globally. Notably, some users in Japan, India, and Sri Lanka claim that the support for the same has already arrived.

The upgraded document sharing feature on WhatsApp will allow users to share files in a wide array of formats including MP3 files, multiple video formats, along with APK files. Notably, the update will also allow users to share uncompressed photos and videos without having to compromise on resolution.

Elsewhere, WhatsApp is also expected to get updated with a slew of other features and improvements. The Facebook-owned IM is said to be working on a new Recall feature that allows users to undo a Sent message. Besides, it’s also expected to get a new Album feature which allows users to share multiple photos and albums in one go. This essentially clears up space on the chat screen as photos shared and received will be grouped into one, as opposed to showing up individually.

Apart from this, WhatsApp is also working on a new live location tracking feature, which allows users to track their friends in real-time. Even this feature is currently undergoing testing, which will enable users to share their real-time location for a few minutes or continuously.