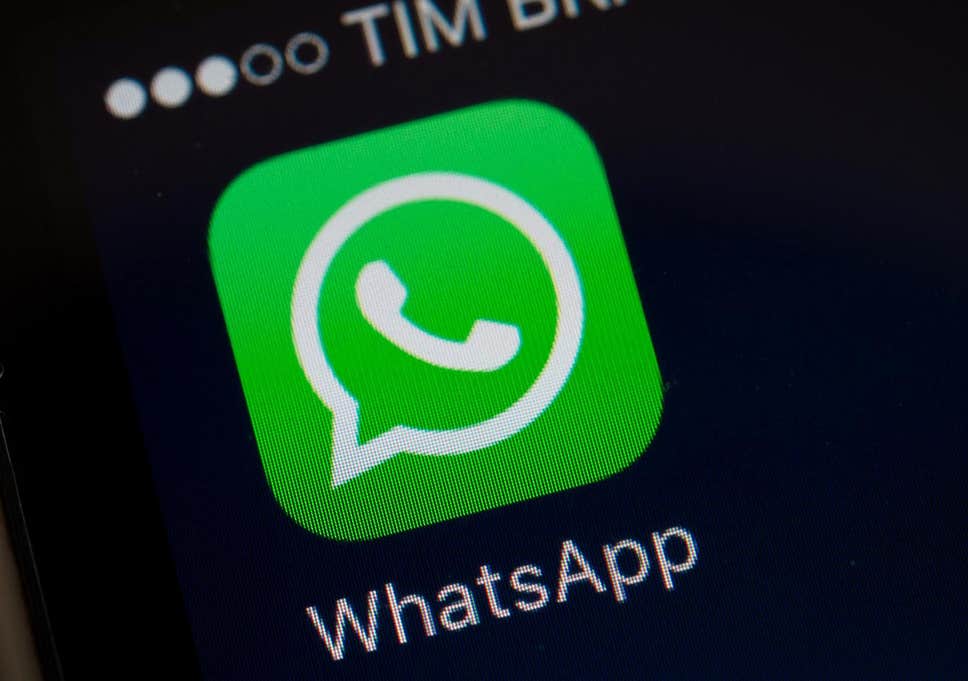 With the Covid-19 outbreak ensuring people remain confined to their homes, messaging apps such as WhatsApp has seen its usage peak during the time as people turn to the platform to keep in touch with friends and families. Unfortunately, this also has come as a window of opportunity for the rumour mongers to go about doing their job as people scour for news and information on the deadly disease.

In response to such misadventures, WhatsApp announced they are limiting the number of contacts that a user can forward a message to just one at a time at the moment. This applies to any message that has been forwarded five or more times. WhatsApp is hoping this should make spreading news too frustrating to be attempted.

The messaging app had earlier allowed forwarding of a message to only five contacts. This, the company said, led to a 25 percent decline in the virality of a message on a global scale. Another feature introduced last year and which also attempted to limit the spread of fake or misleading news is by introducing a double arrow sign next to such messages to let users know those have been forwarded several times, and that it has not originated from any of your close contacts.

In addition to the above changes, the Facebook owned company also said they are working on another feature that should further prod users to check the authenticity of news before forwarding the same. That includes the addition of a magnifying glass to messages that are forwarded frequently.

Clicking on the icon will let you search for the news using any search engine of your choice. This way, you will be better informed about the authenticity of the news, depending on which they can choose whether to forward the news or not. The feature though is still in beta and should be available soon in a future update.

These apart, WhatsApp also said they have teamed up with the WHO, UNICEF, and UNDP to set up the WhatsApp Coronavirus Information Hub. This is aimed at letting the healthcare professionals, educators or those in business to co-ordinate and collaborate for better efficiency in dealing with the crisis.

Then there is the WHO Coronavirus Health Alert s well which is another WhatsApp service to provide users with reliable and official information on Covid-19 24-hours a day the world over.