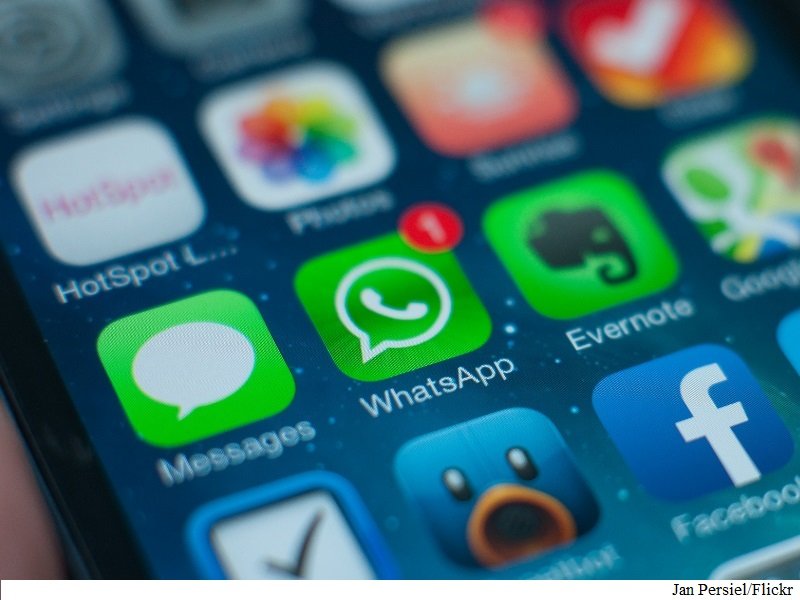 WhatsApp, the popular instant messaging app with over a billion users rolls out an update for iOS users after rolling out an update with text formatting option for the Android counterparts. This update brings a couple of nifty features which will enable the iPhone users to have a better experience.

The most important feature is the ability to select which incoming media such as images, videos should be saved for specific chats or groups.

Users can click on the group info or chat info, and there is an option to save new media, ranging from default (on), always, and never. This feature prevents the downloading of media in groups or chats which are not of importance to the user, thus saving mobile data. Users also have a lot more control over what gets saved in their gallery. Earlier, it was all or nothing, regarding saving media to the device.

The latest WhatsApp for iOS version 2.12.16 also allows iPhone users to reply to messages right from the in-app notifications, a feature similar to what is seen on the Hangouts app on Android N Developer preview. Earlier the missed call notifications were shown under the Recent tab but with this update, it’ll be shown inside the chat.

WhatsApp for Android had received the ability to share PDFs among users. Finally, this feature is available for the iOS users with this update. The latest build enables the android user to format their text, to bold or italics. WhatsApp v2.12.535 in Android allows the users to add a bold or italics format to a text by typing the text between two * (asterisks) symbols or two _ (underscore) symbols respectively. For your friend to see the formatting, they need to be on the same version. But sadly it didn’t make its way to the iOS counterpart.

Earlier, this month, iPhone users got the ability to send files from Google Drive and Dropbox.