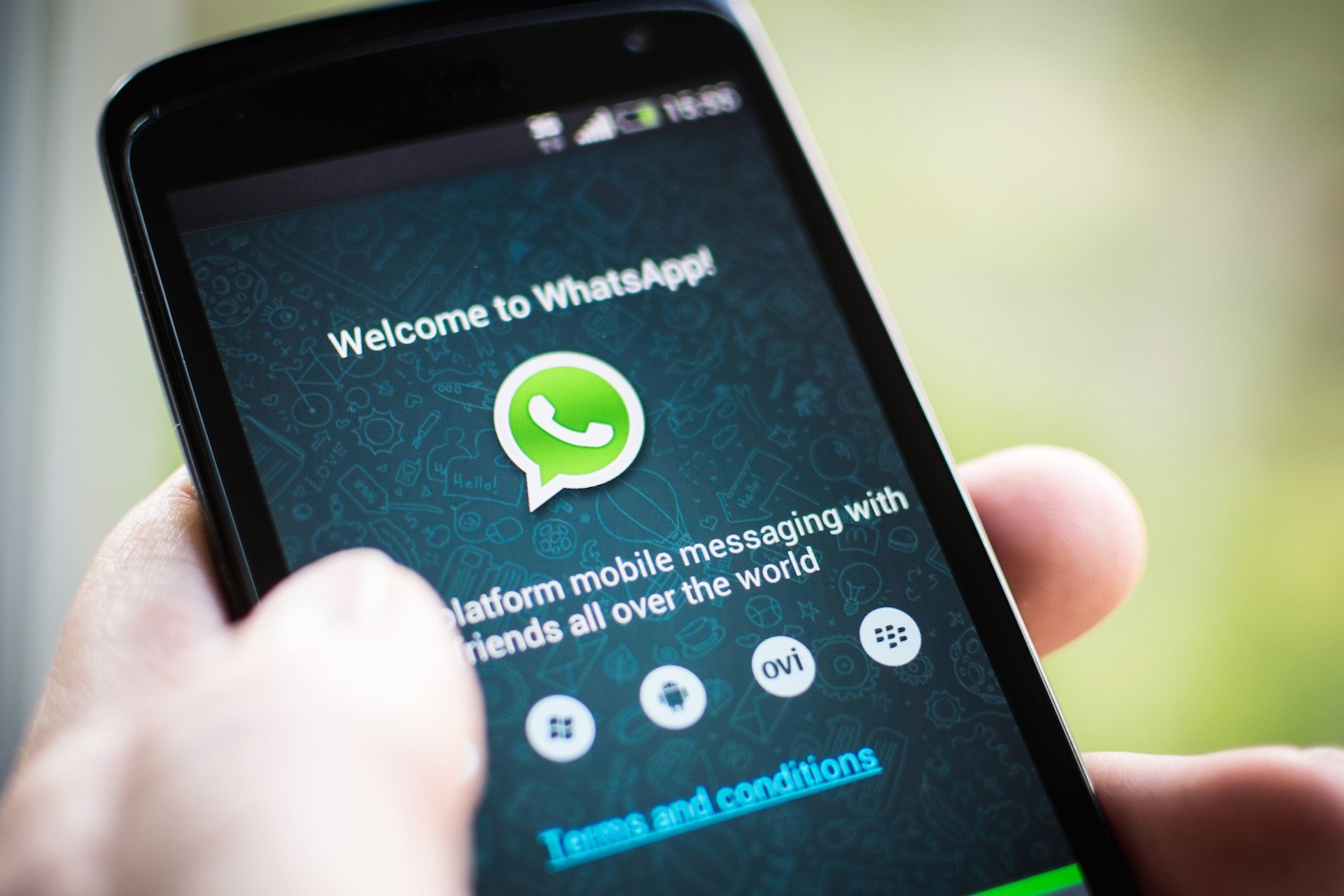 New Delhi – WhatsApp has now extended its services of voice calling to Blackberry 10. The services were already extended to the Android platform a month back and recently it became available for the iOS users. Ever since Facebook has taken over WhatsApp, new features have been introduced in this app and voice calling is one such major addition.

The app will be sharing its voice-calling feature with the Windows Phone soon. With this new feature, the users can make Internet calls to the contacts listed in the app. The user can use the provider data package to make the calls over the net and do not require the use of a cellular network.

According to the report published in the Tech Times, WhatsApp calling feature was available on the Blackberry platform for a couple of months, however only recently it has been made available for the users. But for this the user must have the beta version of this app on their phone.

The company plans to make the newest voice-calling feature available to all the Blackberry users. With this feature, the users will be able to make VoIP calls and international calls to their contacts and friends free if they connect through WiFi. This feature will not be available on a cellular network.

The new WhatsApp comes with several other additional features such as bug fixes, location feature, improvements in the search option and a new font that highlights Blackberry OS 10.3 tune.

iOS users yet to enjoy full benefit of voice calling