WhatsApp doesn’t have a backdoor for government snooping 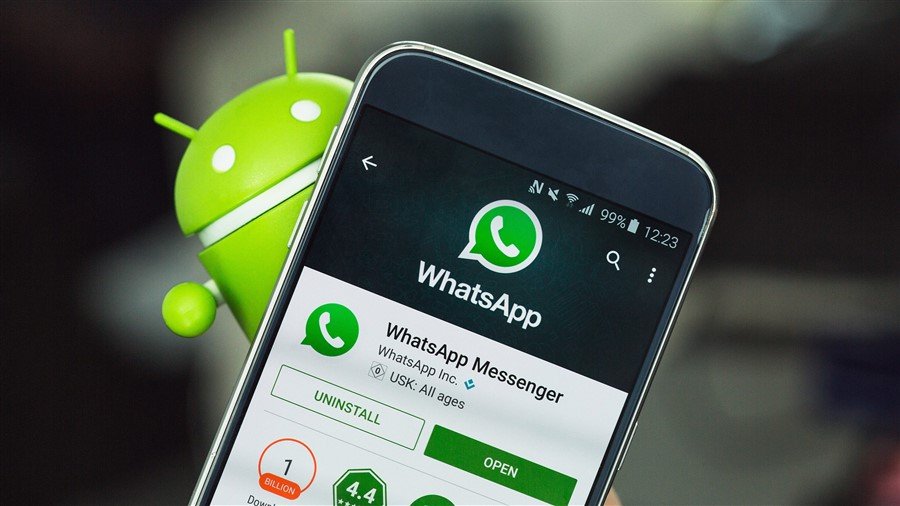 WhatsApp has denied the existence of backdoor to enable Governments to sneak into its encrypted system. Recently, there were rumors about the availability of a backdoor mechanism. The confirmation from the Facebook-owned messaging company has put to rest the speculations surrounding the fact that WhatsApp could be exploited by the governments to fetch contents from the conversations.

In a statement issued by the press, WhatsApp revealed that the messaging app does not provide any backdoor mechanism into its systems. Moreover, the company is gearing up to fight any request placed by the government to create a backdoor.

Commenting on the development, Brian Acton, WhatsApp co-founder said on Reddit that the app provides a security notification feature. It will alert users when they make key changes to enable them to verify as to with whom they are conversing with.

According to a report published in the Guardian, a new security vulnerability has been discovered inside WhatsApp that provides access to encrypted messages. However, the report declined to reveal the details of the loophole. Initially, the existence of vulnerability has been directly reported to Facebook by Tobias Boelter, who works as a security researcher at the University of California, Berkeley.

Introduced in April 2016, the end-to-end encryption in WhatsApp means that only the recipient and the sender will be able to view the messages. The recipient could be an individual or group. The company added that even the product team members would not be able to access the content.

Meanwhile, Moxie Marlinspike who is the founder of Open Whisper Systems that has developed the encryption system for the popular messaging app has denied the existence of a backdoor. The app informs a user when they make changes to the encryption key. Moreover, if they change the phone or reinstalls WhatsApp, the relevant changes will be notified. However, these actions will not form part of a backdoor.

To receive notifications during changes, you can enable show security notifications option to on by navigating to WhatsApp Settings | Account | Security. The settings reveal the fact that calls and the messages will be encrypted irrespective of the setting.