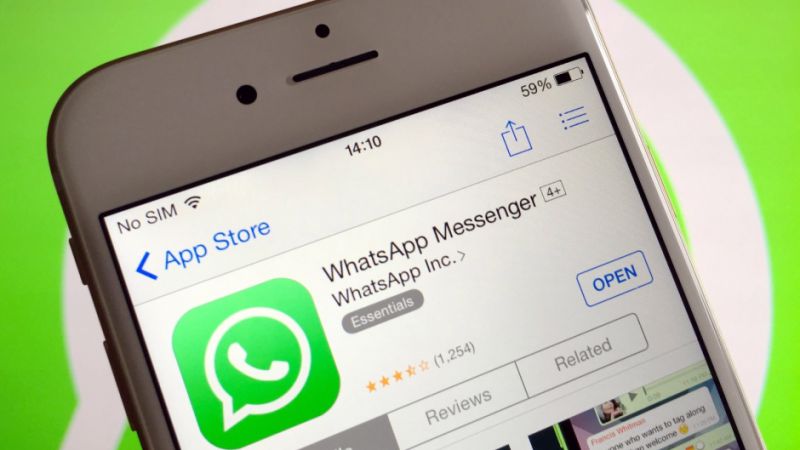 WhatsApp has increased the user limit in chat groups to 256 members from the existing 100 for both Android and iOS. As a user, you need not have to download any updates for the user limit to take effect since WhatsApp has done the required work globally.

With one billion users globally, Whatsapp had previously raised the number to 100 from 50 in November 2014. As of this writing, over 70 million people access the popular instant messaging platform in India.

Incorporated with several features and changes after Facebook taking over WhatsApp in February 2014, the messaging app has integrated voice calling facility in April 2015 after several rounds of closed beta testing. As such, users will be able to call their contacts worldwide for free over a WiFi or 3G/4G connectivity.

Tipped to get a video calling facility, Whatsapp will also refresh with a multi-tab user interface in addition to an ability to mute calls. Moreover, users will be able to switch between the front-facing and rear cameras.

Revealing the screenshots, a German-based website named Macerkopf had posted few snaps of the upcoming video calling feature on iOS. If the leaked screenshots are to be believed, the video calling interface will be similar to that of the existing voice calling facility.

To recall, Whatsapp had previously waived the $0.99 yearly subscription charge. However, Jan Koum disclosed that the company will soon experiment with different revenue models based on some users. For instance, if you need to create a group for 500 users, you will be required to pay a fixed rate per user per month.

With the recent addition of 256 user limit and the upcoming video calling feature, WhatsApp will surely change the way we communicate with smartphones and tablets. We don’t have any information as to when WhatsApp will implement this feature in Windows Mobile.