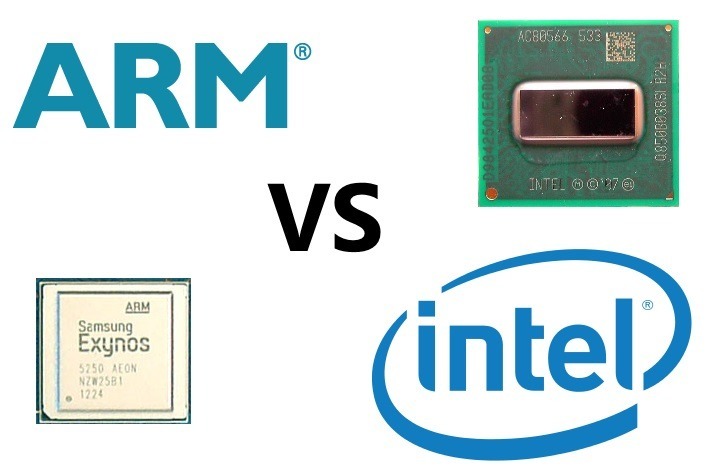 A computer’s brain is its Central Processing Unit(CPU), meaning that the CPU processes and performs each keystroke, command, and action to keep your computer running at optimum efficiency. Not all CPUs are created equal, however. Purchasing a computer without a good poses a significant risk to your battery life and spikes the odds of your system overheating, which can lead to damages and security breaches. If you are looking to upgrade your computer and demand the biggest bang for your buck, opt for products with an ARM CPU.

One of the best reasons to purchase an ARM processor is its power usage. ARM processors require less power than their competitors to run, which means that products with ARM processors boast longer battery lives. Additionally, ARM processors are excellent choices for those laptops and tablet owners scouring the market, as they won’t drain these portable devices’ batteries as quickly.

If you lead an on-the-go-lifestyle, don’t chain yourself to the nearest outlet. With longer battery life, you can complete day-to-day tasks without needing to be plugged in on a 24/7 basis.

One of the easiest ways to destroy a computer is to let it overheat. Luckily, companies design ARM processors to monopolize less energy while running, which means they will emit far less heat than other CPUs, lowering their overheating risk.

ARM processors can be configured to run any operating system, so you won’t be pigeon-holed into a single option. Most businesses prefer to run either Microsoft Windows or Mac OS, but you can also run enterprise Linux for ARM, which is a great choice for corporate server systems.

ARM processors run on a closed platform, which means you’re restricted to that platform’s applications and tools. ARM processors operate on closed platforms for security reasons, as only trusted applications are allowed. Though users may have to sacrifice configurability when deciding against Intel CPUs, ARM CPUs will keep your sensitive information protected from wandering eyes.

Intel CPUs run on a somewhat open platform, which grants users the freedom to download applications of their choosing and configure their computers however they deem suitable. Unfortunately, this open platform increases your risk of security breaches and leaves your computer exposed to corruption.

Intel processors are more likely to be compromised than ARM processors due to their open access to a wider variety of applications. If an Intel processor is ever compromised, damages can be permanent, rendering any sensitive data and files stored on your computer lost and unrecoverable.

To maintain optimal speed, Intel processors require a substantial amount of power while in use. If you have ready access to a charger, its battery-draining nature shouldn’t be an issue. However, should you find yourself submitting last-minute projects in an airport with limited power supplies, your laptop or tablet’s shorter battery life may be a cause for concern.

Due to the increase in power, Intel processors run hot. If the processor is working too hard, it can easily overheat. The best-case scenario is that you’ll have to wait a few minutes for it to cool down. As for the worst-case scenario, if your processor reaches a specific temperature, it can permanently destroy the entire computer.

Besides collaborating with your computer’s other hardware, CPUs decipher instructions delivered by your computer’s RAM and perform critical calculations in the fetch, decode, and execute stages. With these essential functions in mind, dedicating the time necessary to choose the right CPU for your business system is non-negotiable.