What should you know about Yammer? 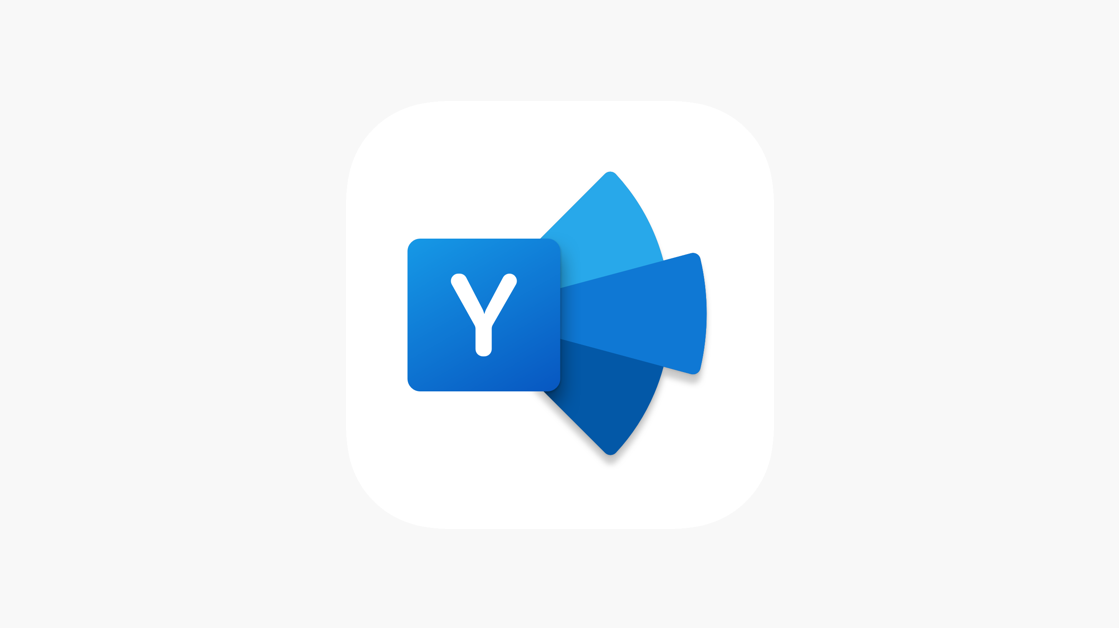 As many states are looking toward reopening following the coronavirus pandemic, they are also thinking about how they can do things differently going forward. One thing that a lot of businesses, in particular, are looking at is how to continue having employees work remotely.

There’s been a push for some years for more remote work and telecommuting opportunities for employees, and the pandemic has allowed some employers to build out more of an infrastructure that allows that to happen.

For example, employers may now have in-place guidelines for cybersecurity when employees work remotely, and they may be using platforms to keep employees connected even when they’re not in the office, as the use of customized intranets.

For businesses who are still in the planning phase of how to make telecommuting something that’s ongoing, they may be gauging which specific apps and tech tools are right for their business and their employees.

One option that’s available and can also be integrated with an intranet is Yammer, and the following are some key things employers and even employees should know about Yammer.

Yammer isn’t new, but that doesn’t mean you’ve already heard of it.

Yammer is a social networking tool that’s primarily geared toward enterprise-level communication. Yammer was acquired by Microsoft in 2012, and then, in turn, it became part of its Office 365 suite. Now, Yammer is used by the majority of Fortune 500 companies around the world.

Yammer is often mentioned along with platforms like Slack and Microsoft Teams, and according to research from McKinsey Global Institute, 72% of companies use these for the facilitation of employee communication.

The same research has found these tools and others like them can promote collaboration and knowledge sharing among employees, and in a way that alleviates silos.

Along with being a social networking tool, Yammer is fundamentally a collaboration tool.

Yammer Is Not Project Management Software

What Yammer is not is a project management tool.

Project management platforms typically have features for things like time tracking and task management. Yammer has features geared exclusively toward networking and working together as far as communication.

Yammer isn’t meant to replace project management but is instead meant to work with it.

What Are the Advantages of Using Yammer?

Yammer helps meet some challenges in communication, and it has quite a few perks that come with its use.

For example, Yammer works well in terms of user-friendliness because it has an interface similar to Facebook, and most people around the world are familiar with using Facebook.

Yammer also integrates with all of your Office 365 operations.

If you use Office 365, it may very well make sense that you will use Yammer.

What Are the Best Yammer Alternatives?

If you find that Yammer won’t work for your organization, there are alternatives.

One of the more well-known alternatives is Chatter. Chatter is a social network and intranet tool, and it’s part of Salesforce.

There’sSharepoint to think about too, which is also a Microsoft 365 product.

Sharepointisn’t the same as Yammer, though, because it’s more focused on document collaboration and storage.

Slack gets a lot of attention these days, too, so you might wonder how these stack up against one another.

Slack is a workspace geared toward small and medium-sized organizations instead of enterprise-level organizations.

With Slack, users can participate in and move between different workspaces and share channels.

You can join an existing workspace, or you can create a new one.

Communication in Slack can get a bit tricky because of the different channels that it contains, but there’s also an advantage Slack has in terms of more features than Yammer.

Of course, this is just really the beginning of a conversation employers might be having right now as they decide which tools are going to facilitate success in a remote work environment for employees and the organization as a whole.