What is a Chromebook? Best Chromebook to buy in 2017 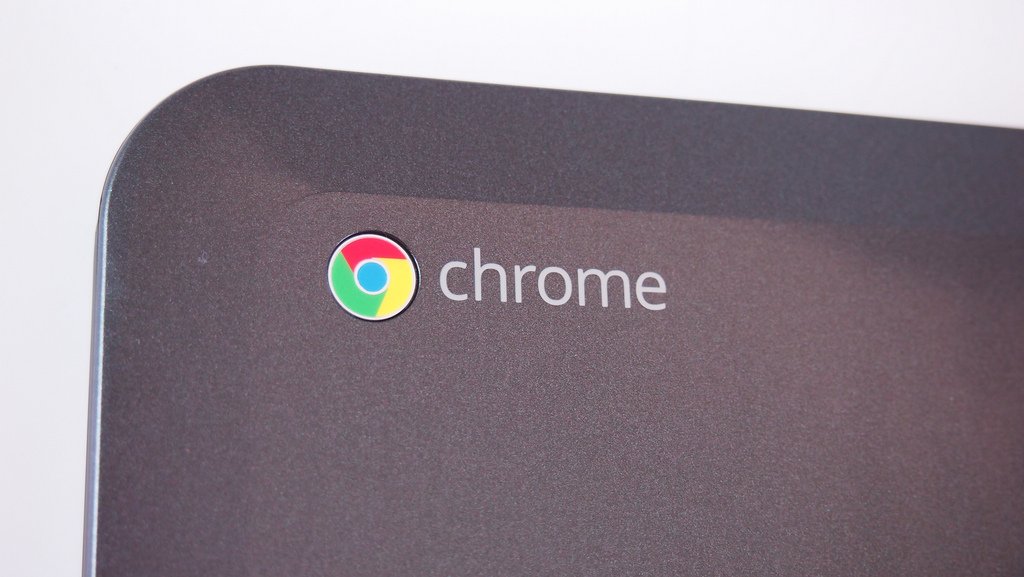 A Chromebook is essentially a laptop that comes pre-loaded with the Linux-based Google’s Chrome OS. Though unlike Windows 10 and MacOS, these laptops work best with an active internet connection, as most of the apps and user data are stored in the cloud.

Though since the launch of the original Chromebook, these machines were reprogrammed to run without an Internet connection. That said, Chromebooks are still not designed to run other popular apps such as Adobe Photoshop or Microsoft’s Office Suite of Apps. As these laptops are primarily designed to run Google own suite of applications such as Gmail, Drive, Docs, and more.

However, Chromebooks have their own set of advantages such as more storage, long battery life, and also priced comparatively cheaper than laptops running Windows 10 or Mac OSX. Hence, we’ve compiled a handy list of the best Chromebook you can buy in 2017.

Starting at $199, the Asus Chromebook C202 is ideal for students. The laptop comes with a rubberized chassis that can handle rough usage and accidental drops. And with its solid 8-hour battery life, this has enough juice to last an entire day of heavy school work.

Despite the affordable $148 price tag, the Lenovo N22 gets some nifty additions such as a handle that makes it easy to carry around for students. Also, the webcam can turn around 180 degrees so you can take pictures or capture videos. Besides, a packs a decent set of innards such an 11.6-inch display and Intel Celeron processor that can easily handle basic tasks.

Priced around $250, the Acer Chromebook 15 packs a powerful set of innards such as Intel Celeron processor, 4GB RAM, and 32 GB of storage. And with its 15-inch display, it’s just about the right size and at the same time, packs plenty of power. You also get to choose between a white or black cloth-like finish, which looks rather neat.

Currently available at $199 on Amazon, the Lenovo 100S is an ideal choice for students or working professionals. Its’s light weight, churns out a solid performance and offers a whopping 11 hours of battery life. And at such an attractive price tag, the Lenovo 100S makes for a great bargain.

This one can do some heavy lifting thanks to its 6th generation Core i5 processor. Besides, it comes with a handy IT administrator tools such as VPN and SAML support, TPM, along with remote configuration capabilities. It’s currently available on Amazon for $575.90.

Priced at $499, the Asus Chromebook Flip C302CA is not what we’d call cheap. But it’s worth every penny with premium aluminum chassis, blazingly fast performance, and solid battery life. Besides, its 360-degree hinge also allows you to use it in a tablet mode. And the Flip will have more on offer as the PlayStore will soon become a standard part of the ChromeOS.