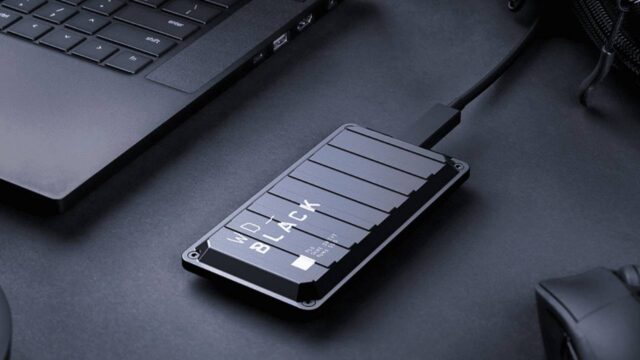 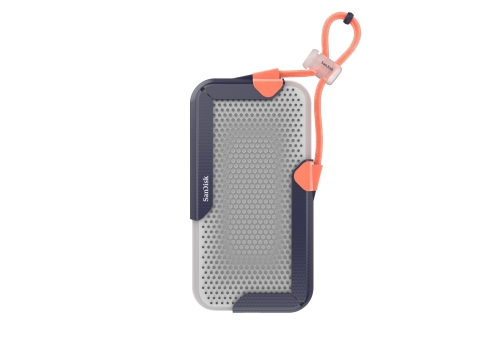 The company’s new SanDisk portable SSD prototype offers a storage capacity of 8TB while using SuperSpeed USB interface to deliver speeds of 20Gbps. As a result, the SSD is not only fast, but also offers the highest capacity to date. Note that it’s a prototype and there’s no word yet on the official release. However, it is likely to be released in the market with a super expensive price tag after it passes the current phase.

The SanDisk Ultra Dual Drive Luxe USB Type-C thumb drive, on the other hand, is a dual connector drive that offers 1TB of onboard storage. It’s made of all metal and gets a USB A port, alongside a USB C port for smartphones and laptops. For starters, it can store about 250,000 photos or 100 hours of video on an average estimation. And complies USB 3.1 Gen 1 performance standards, which means buyers can expect 150MB/s read speeds.

At CES, WD has also revealed the all-new WD Black P50 Game Drive SSD with SuperSpeed USB technology, targeted at gamers. Just like the SSD prototype, it delivers 20Gbps output which is again an industry-first solution. It utilizes USB 3.2 Gen 2×2 interface, and is now available in 500GB, 1TB, and 2TB storage options starting at $179.99 (about Rs. 13,000).

Besides, the company has also started selling WD Black P10 and D10 Game Drives for Xbox One gamers, that are up for grabs on the company’s official website.

Lastly, the company has shown off a new product, dubbed as SanDisk ibi Smart Photo Manager, which is a storage device with 1TB capacity. It can be used to sync media files from phones via the companion app and store them remotely. The product is currently up for sale at a price of $129.99 (around Rs. 9,500).