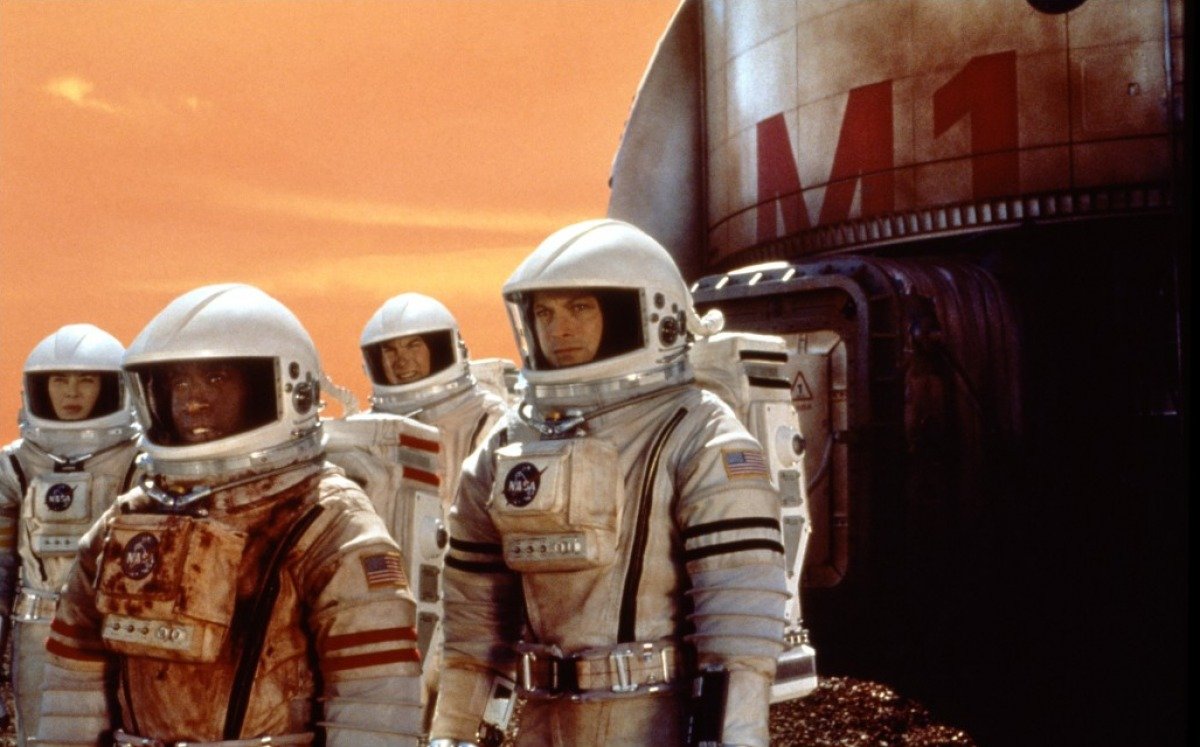 The Georgian Washington University – Just as NASA gears up to welcome the Mars Era in coming 20 years, Andy Weir, an author has claimed that it will be difficult to reach Mars before 2050. The statement is in stark contrast with what NASA is hoping to do. In the last December, NASA completed the first test flight of its spacecraft Orion, which is to carry humans to Mars.

Andy Weir is the author of ‘The Martian’ a popular novel that relates a story about a human colony on the Mars. While addressing the attendees at a conference organized at The George Washington University Weir through his Skype presentation made this statement.

According to him, the cost and technology required to make humans reach Mars is too big to be achieved before 2050s.

The book is soon to be made into a movie. The remarks of Weir are contradictory to the statement made by Charles Bolden, the NASA administrator. Bolden just hours before Weir’s conference had said that the space agency is right on track to ensure that humans reach the Mars within coming 20 years.

NASA to Put Humans on Mars within 20 Years

NASA has set its target to reach Mars within 15 to 20 years, and there is an emerging consensus related to the timeline said Bolden.

NASA is relying on the expertise and efforts of thousands of engineers, scientists, administrators and astronauts working hard to make the target reachable. NASA has termed the coming years as ‘The Mars Era’.

Former NASA Director of Mars Exploration Program, Scott Hubbard echoed the views of Bolden and said that the claims that landing on the Martian land will cost humans almost half a trillion dollar as just a rumor.

NASA is exploring all the possibilities to meet its target and just few days back announced a cash reward to the first three ideas that came from the public.