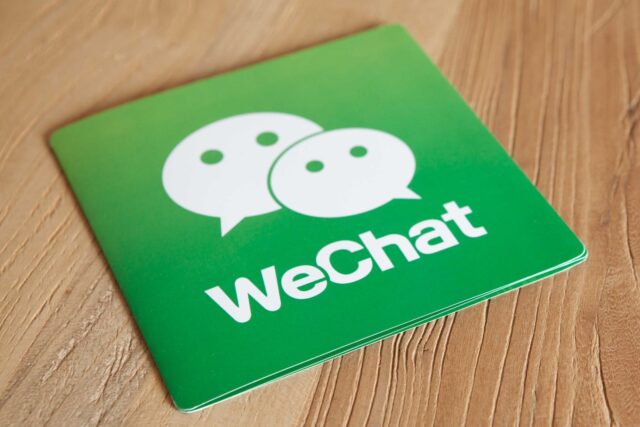 WeChat Free App like WhatsApp has a wide user base and is immensely popular among its users. It offers voice calls, video calls for free. So, when the news about the site being hacked broke out, there was a widespread fear and rising panic concerning the security of the app.

Chinese giant Tencent’s offering – WeChat was hacked. The report was confirmed in the Tencent’s official blog post that said a vulnerability in the iOS app was exploited in version 6.2.5 of the app.

However, according to WeChat, the flaw has since been repaired. As highlighted earlier, the flaw, only affects WeChat v6.2.5 for iOS. Newer versions of WeChat (versions 6.2.6 or greater) are not affected.

A preliminary investigation into the flaw revealed there was no case of theft or leakage of users’ information.

The prompt action of the WeChat team having extensive experience in combating attempts to hack systems might have averted the crisis.

The team further added, “Users who encounter any issues can contact the team by leaving feedback in the “WeChat Team” WeChat account.

The Tencent-backed service has more than 500 million active users as of March 2015; although most of its users are based in China. It is available on different platforms like Android, iOS and Windows Phone.