Home How-To How to watch IPL 2016 online and get latest score updates of... 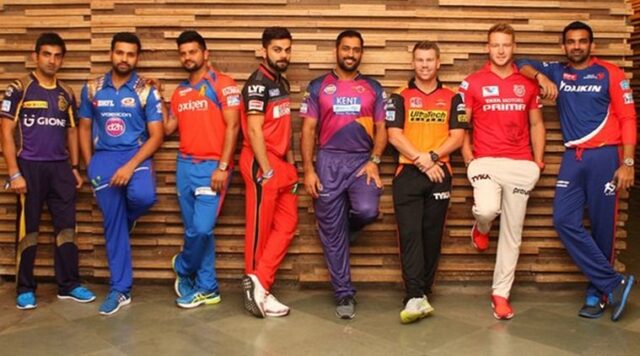 Another Season of Indian Premier League T20, IPL 2016 has started from 10th April 2016 and is sponsored by Vivo smartphones. The nation is crazy for the IPL matches and keeps themselves updated with the latest happenings of the ground.

If you need to know about the match venues, team squads and schedule timetable of matches then simply go to IPLT20 official website, and you will have access to all the information. Besides, you can watch live streaming on the official app of digital streaming partner hotstar.com. The official app of BCCI can be downloaded from Google Play Store for Android, Apple Store, and Windows App Store.

There are a number of third-party apps and websites are available to follow the IPL 2016 matches online. You can check espncricinfo.com and cricbuzz.com as well. Another option to go with is to check directly Google for “Watch IPL 2016 Matches Online” to get plenty of options to watch matches.