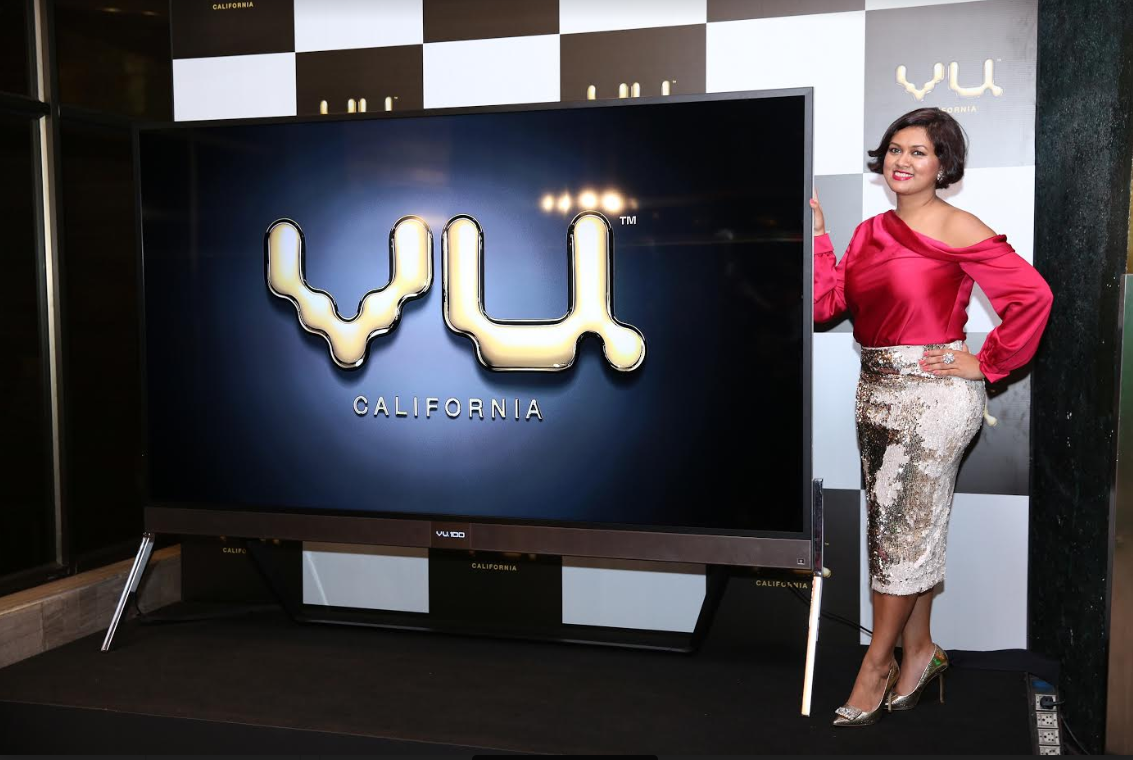 Vu Televisions has now announced a new 100-inch 4K television, dubbed as Vu 100 Super TV in India. The new premium television will be available for an asking price of Rs 8 lakh, starting from next week. For starters, it’s an upgraded version of the company’s Vu 100 that was launched previously as the most extensive consumer 4K television panel.

The Vu 100 Super TV comes with a 100-inch 4K display and runs on Android 8.0 Oreo. Additionally, it has an in-built Windows 10 PC with an additional option of Skype Videoconferencing for boardrooms, meeting rooms, cabins etc. Plus, its also bundled with a QWERTY keyboard and air mouse for PC usage.

Moving further, you get an option to choose from Intel Core i3 and Core i5 processors, paired with 4GB of DDR RAM and 120GB of SSD onboard. Besides, the Vu Super TV is packed with JBL speakers with inbuilt woofer, both of which output a total of 2,000-watt audio. For an enhanced experience, the TV also supports Dolby and DTS audio.

As for the connectivity options, the TV comes with three USB ports, Bluetooth v5.0, HDMI, AV, YPbPr, and RF support. And then there’s a remote control, followed by wall and floor mounts provided with the TV in the box.

Commenting on the launch, Vu Televisions Chairman, Devita Saraf said “Luxury and technology have so much in common. They’re both about experiences and evolution, and this event is a reflection of that. Today, as we celebrate our leadership in the premium TV segment in India, we take immense pride in this unique proposition and hope to continue to deliver high-quality, luxurious viewing experiences to our consumers across the country”.

As mentioned above, the Vu 100 Super TV has been priced at Rs. 8,00,000 and will be available for purchase for Indian consumers from next week.