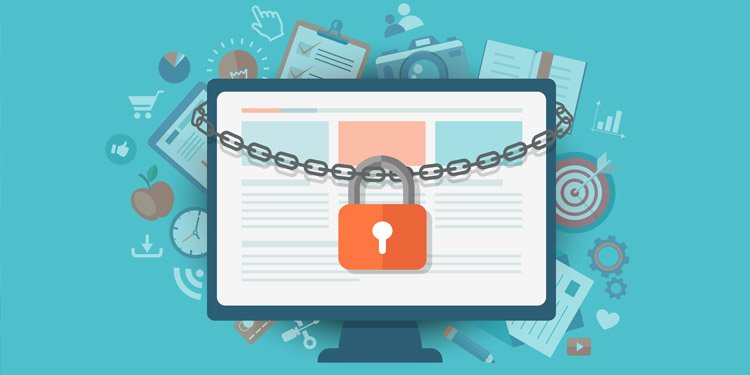 VPNs, or virtual private networks, are a tool that allows internet users to bypass online content restrictions. VPNs also use security features that help keep hackers and third parties from viewing what you are doing online. VPNs have attained a higher level of popularity and visibility in the past several years, as more internet users have become concerned with their privacy. High profile hacks of major corporations along with greater risks for individuals accessing Wi-Fi in public spaces has helped to push VPNs into the mainstream. So what is a VPN exactly, and what does it do?

VPNs links a device that connects to the internet, such as a smartphone, tablet, or laptop, with a server located elsewhere around the world. The connection is encrypted on both ends, and the server provides the user with a new IP address. This helps to keep web browsing anonymous and safe from everyone from third parties, ISPs, to government actors and that is why you should be using the best VPN for PC.

Why Are VPNs Good For Online Security?

VPNs are great for online security because they do two things: offer encryption on all data traveling through the tunnel and keep hackers, third parties, ISPs, and other groups from viewing your online communications. VPNs allow travelers, employees, and students to access the web from public Wi-Fi without fear of losing personal data like bank information to a hacker. VPNs allow those located in countries like China or Saudi Arabia to access the web without the fear of being tracked by the government. VPNs also allow internet users to avoid content restrictions, so they are great for those looking to access content that has been blocked by geo-location. In places like China, Facebook, Twitter, and other social media sites are often blocked.

What Should I Be Looking For In A VPN?

When it comes to finding a VPN that works for your needs, you should be looking for something that provides safety and anonymity without sacrificing speed. Some VPNs provide safety, but compromise on the speed, giving users a sub-par experience overall. Other VPNs don’t sacrifice and give you the best of both worlds. You should be looking for a VPN like Hotspot Shield, which you can count on to deliver no matter where you might be located. Other factors you should look at is if a VPN carries logs. Logs can be subpoenaed and turned over to government agencies and third parties, and those logs can contain bits of your online history. You want to choose a VPN that doesn’t use logs, so your online history is protected.