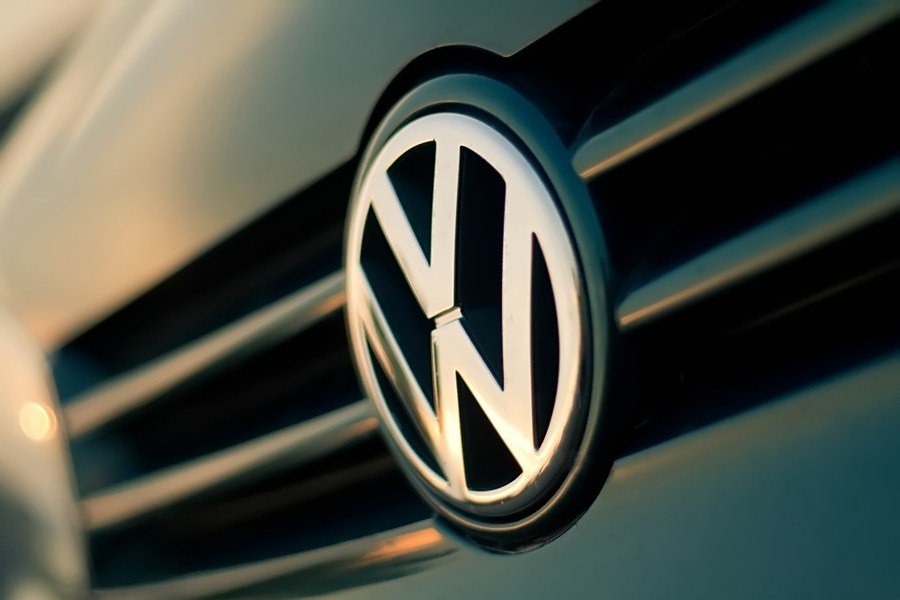 Volkswagen said that it had produced 1, 23,456 units at its Chakan plant in 2015. It is a 10% growth as compared to last year, and it is some good news for the beleaguered German automobile giant that was hit by cheating scandal on emission tests.

The Indian unit was not immune from the worldwide slump in sales after the scandal became public. Sales in India fell by a third in the last four months; still Volkswagen managed a decent growth.

President and Managing Director of Volkswagen India Private Ltd, Andreas Lauermann, said that the Pune plant has increased its production thrice in a row, and this has been possible only due to growing demands created in the international as well as domestic markets.

Volkswagen sold 43,152 cars in India in 2015 as compared to 44,212 cars in the previous year. The leftover will be sold in the coming months. Just after the emission scandal, sales of Volkswagen in India fell from fell to 11,000 units in the last four months against 16,668 units in the same period of 2014.

Volkswagen had been going along smoothly in the first half but was hit by the global emission scandal in the last four months of 2015. The scandal slowed its growth in the second half of the year.

However, Lauermann was optimistic and said that a new compact sedan is in the pipeline, and Volkswagen will be increasing the pace in 2016. Volkswagen has exclusively designed a Compact Sedan for Indian markets and will be introduced in both Petrol and Diesel Variants.