Home News Volkswagen AG penalty could go over $90 Bn for environmental violations in... 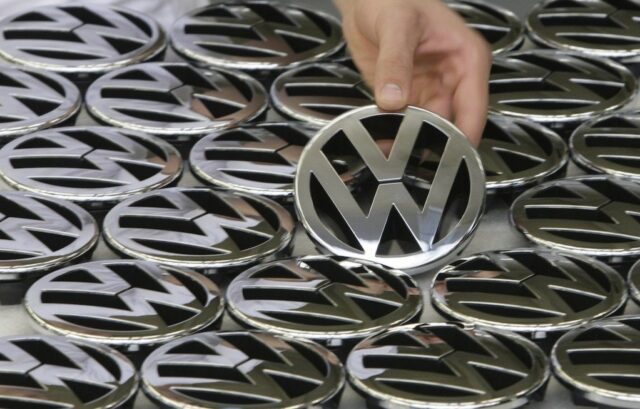 Volkswagen was facing the heat from the US Justice Department when it sued the German automobile maker for installing devices so that it could bypass the emission control regime of US. The charges against Volkswagen AG along with its Audi and Porsche units could carry a penalty more than $90 billion at the rate of $37,500 per vehicle violation of the Act based on complaints. Government regulators had earlier said that Volkswagen could face a fine more than $18 billion.

Volkswagen however in a statement said that it hoped to repair all the vehicles (8.5 million diesel cars) which it sold in Europe which do not cater to the emission standards by the end of 2016.Head of Volkswagen’s top-selling brand said that he is confident of reaching an agreement with the US regulators to bring all the 500,000 diesel vehicles at par with the US emission laws.
Talking at a press conference at the CES in Las Vegas Nevada, VW brand Chief Herbert Diess said that he is confident of finding an acceptable solution to the problem.

Volkswagen had admitted that it installed software in select diesel models sold in the US which helped to hoodwink the government emissions tests, but then emit nearly 40 times the allowed levels of pollutants on the road.

Assistant attorney general, ‘John Cruden’, head of the department’s Environment and Natural resources division said that the US will be unflinching in ensuring Volkswagen will rectify the violations of our nation’s clean air laws.

Senior Justice Department officials said that Volkswagen knew what it was doing and intentionally violated the law. The Justice Department charged Volkswagen of four counts of breaching the US Clean Air Act. It included interfering with the emissions control system and failing to report violations.