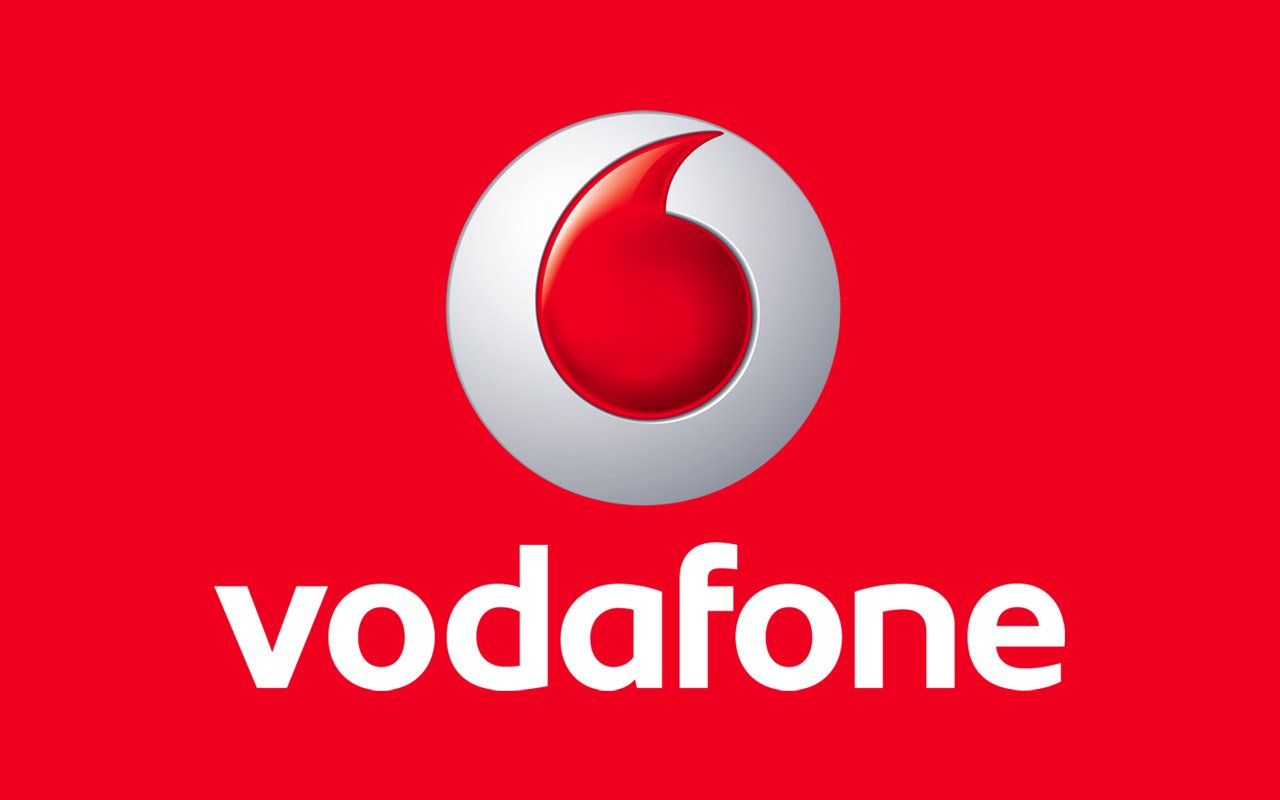 Vodafone – a one of the biggest telecom companies in India has been reported to face issues regarding the spectrum usage charges. In a letter to the secretary of telecom service MF Faroqui, the company has demanded clarification and instant decision in the case of usage charges to be calculated in 3G services and wireless broadband connections.

It has asked a clarification for making distinctions in between the two. Apart from this, it has also raised questions on the issues relating to 5% relaxation in charges for the usage of spectrum. Earlier this week-empowered group of ministers EGoM has made a decision to reduce the charges.

The company wishes to employ the new mechanism and technique for the calculation of spectrum usage charge (SUC). The company has bought the 3G spectrum in auction held in 2010. It laid stress on the generating a parity between both the spectrums, i.e., BWA and 3G. Further, it laid emphasis on the usage charge to be 1% of annual gross revenue collected.

The service provider also revealed that the company has to pay 5% of the AGR on every 5MHz on the recently acquired 18000 MHZ bandwidth, whereas on the existing bandwidth of 10 MHZ a 6% charge was imposed which makes a weighted SUC of 5.7% of the total AGR.

Vodafone tried to shift the focus on the words of TRAI in the related matter, which said that 1% AGR was recommended on both BWA and 2.1GHz/3Gm, as there is no significant difference between the two as both is considered as mobile broadband. So 1% AGR should be considered for both allocations, both new and existing ones.

Further operator added that it would be issued in public interest, as it will enable the faster and quicker proliferation and rollout of mobile broadband. The company emphasized on the clarification regarding the matter, as the government has denied making changes in the earlier terms but said that the newer ones will pay 5%. All telecom companies have to submit a separate revenue report for new spectrum and BWA airwaves.

Apart from this, Vodafone also raised concerned on another issue. It has raised a question regarding the applicable rates during the extension period. In addition, has inquired whether the spectrum acquired towards the end of 2012 will it be removed or included in the earlier slab under the extension period.

Just four days before the auction, which is starting from Monday, i.e. February 3, Vodafone has submitted a formal notification, expecting a formal clarification on the matters. The clarification is likely to benefit several other telecom companies.