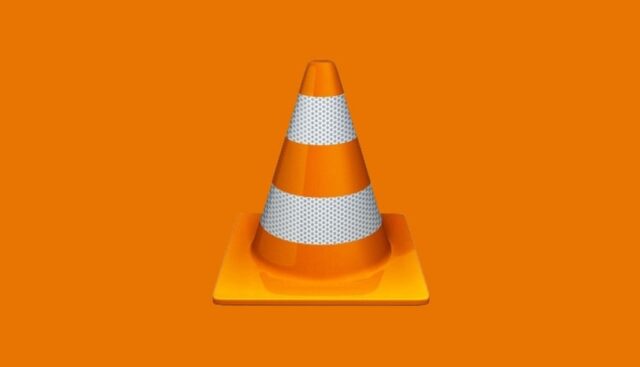 One of the most popular media players among users across the globe, VLC media players gets another new feature in the form of 360-degree video support on desktops. According to the VideoLAN, the new feature is a product of a collaboration between 360-degree and pioneers in VR technology Giroptic.

VLC has rolled out a new technical preview that allows users to enjoy videos in a more immersive 360-degree format on Windows and Macs. The preview edition will be live for a few days before the company releases the final VLC 3.0 version by month end.

We are very proud to contribute our expertise in 360° to this open source player. This will allow the millions of VLC users to take full advantage of a promising new technology and be widely involved in its democratization.”, said Richard Ollier, co-founder and CEO of Giroptic.

VideoLAN has also announced that all upcoming VLC releases with 360-degree video support will be available on Android,iOS and Xbox One as well. The mobile version of the app will use a smartphone’s accelerometer to playback 360-degree photos and videos, further adds the company. In addition, the company has also said that VLC might add support for VR headsets such as the likes of Oculus Rift, HTC Vive and Google DayDream VR sometime next year.

Since its release back in 2001, VLC media player shortly became the go-to media players among users because of it hasslefree user interface and the ability to play videos in all formats. VLC is available on all popular desktop and mobile operating systems such as Windows, Windows Phone, Android, Samsung Tizen OS, along with iOS.