Vivo has launched its new Vivo Y55L smartphone in India on October 6, 2016, with a price tag of Rs 11,980. The Y55L is a refurbished version of the Y51L which Vivo launched in January. Among the main features of the device is split screen feature which is very useful for multitasking. Additionally, the smartphone features an eye protection mode which reduces for greater ease in reading. The device will be available across India in two color options, Gold and Space Grey.

Y55L runs on Fun touch OS 2.6 which is based on the Android 6.0 Marshmallow OS platform. The device boasts a 5.2- inch HD Display with a resolution of 720X 1280 pixels. The device has a metallic unibody with a 2.5D curved edge screen. Powering the device is a Qualcomm Snapdragon 430 octa-core processor clocked at 1.4GHz complemented with 2GB of RAM. 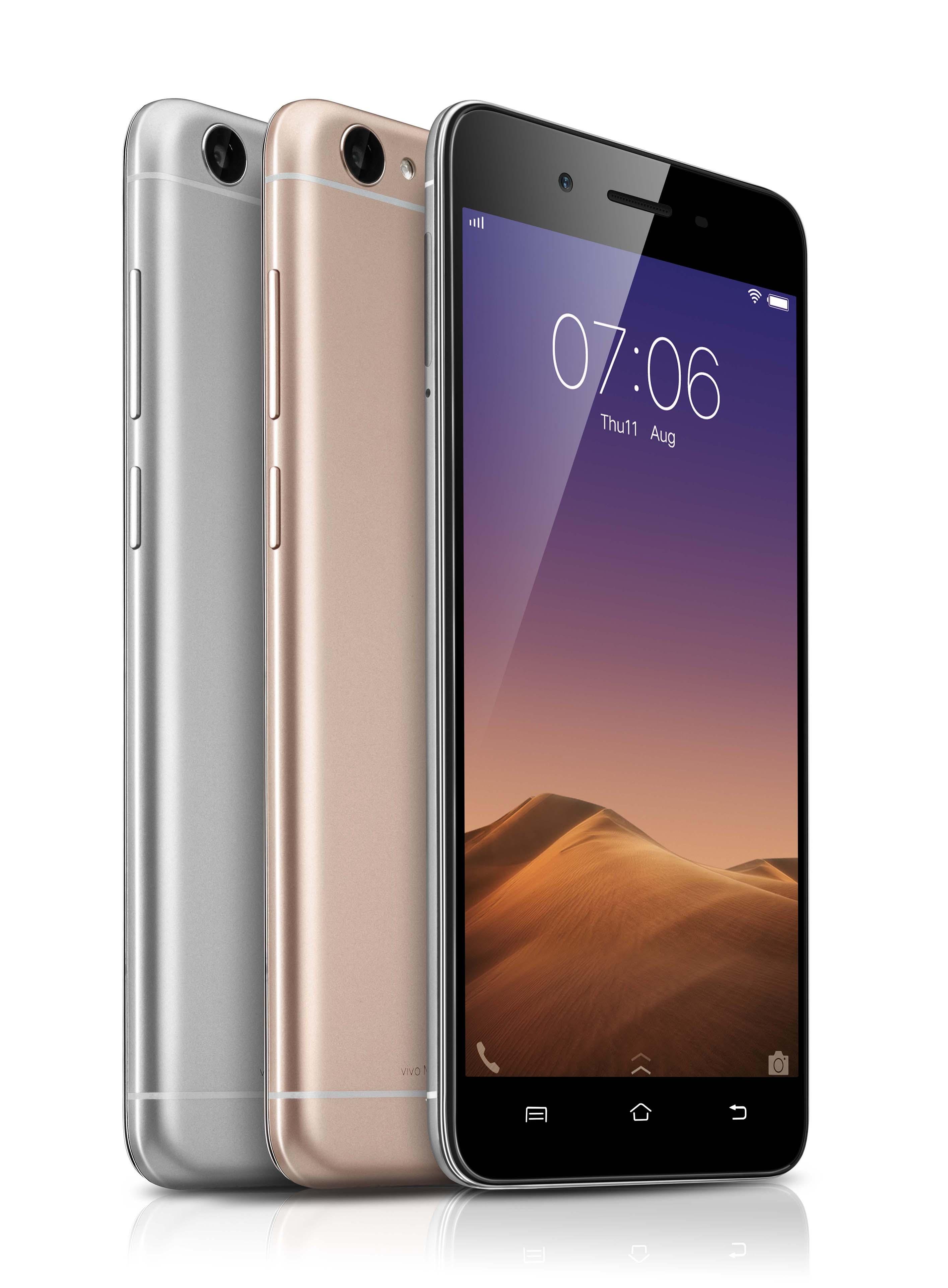 Vivo Y55L has a 8 MP primary camera and a 5 MP secondary camera. The smartphone has 16 GB of inbuilt storage which can be augmented to 128 GB with the provision of microSD card slot.

Mr. Kent Cheng has been appointed as the CEO for India operation. He had joined the company early this year. Speaking at the launch of the latest device, CEO Vivo India, said that India had become a critical market and Vivo has a broad range of devices to cater to every section of the consumer.

The company started with 3% market share which has grown to 7% today. Vivo is the fifth largest Smartphone maker in the world, and as the China market gets saturated, Vivo is targeting to capture 10% market share. To achieve this, it is increasing local manufacturing capacity and is starting sale through the e-commerce platform.