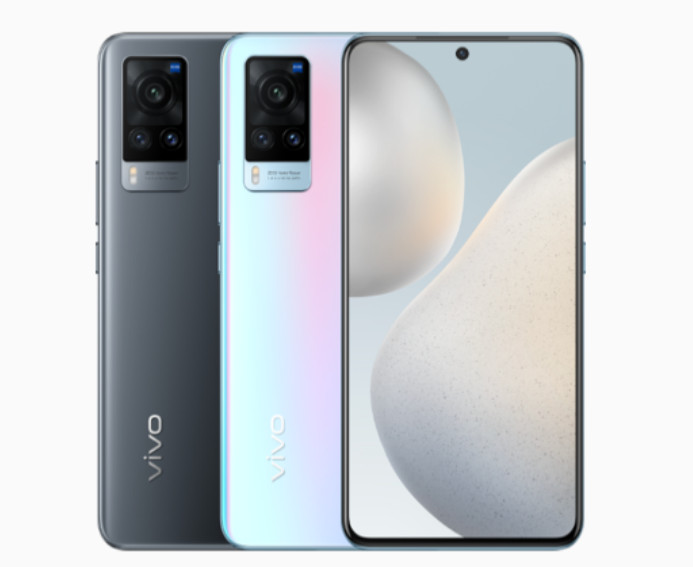 The new Vivo X60t which happens to be the newest addition to the company’s X60 series of high-end phones has been launched in China. However, the one unique aspect of the new X60t is that it comes powered by the MediaTek Dimensity processor. In contrast, the others in the X60 series are powered by a Qualcomm Snapdragon chipset.

The Vivo X60t comes with a 6.56-inch full-HD+ AMOLED display that boasts of HDR10+ support and a 19.8:9 aspect ratio. As already stated, it is the octa-core MediaTek Dimensity 1100 chipset that makes up the heart of the smartphone and is paired with 8 GB RAM and 128 GB of native storage.

For optics, there is the triple rear camera arrangement comprising of a 48 MP primary camera, a 13 MP ultra-wide-angle lens, and a 13 MP tertiary portrait sensor. For selfies, there is the 32 MP front shooter peeping from within the punch hole placed at the center. The ZEISS branding at the rear is hard to miss and points to active inputs from the camera specialists for the X60t.

Keeping everything moving is a 4,300mAh battery backed by 33W fast charging. The phone runs the company’s OriginOS 1.0 software based on Android 11. Connectivity options with the phone include Wi-Fi 6, Bluetooth v5.2, and a USB Type-C port.

In contrast, the X60t has been launched in China for CNY 3,498 which comes to around Rs. 39,000, which makes it more of an entry-level offering than anything else.