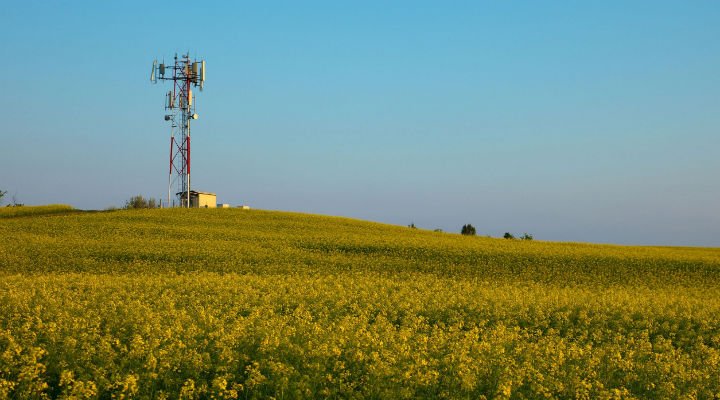 Government told Lok Sabha that there are 55,669 villages in India that lack mobile Telephony services. Ravi Shankar Prasad, the minister of Communications and Information Technology stated that currently the level of rural tele-density is 48.79% and that of urban tele-density is 152.36% , as noted in September end.

During the Question Hour, the Minister also stated that out of 5, 97,608 villages in India, 5,41,939 villages have access to mobile services and just 55,669 villages that makes 9.31% of the total, are left out without coverage. Prasad stated that the government is making endeavours for ensuring telecom connectivity, but since the demand is price-sensitive, the purchasing ability of consumers is also a determining factor.

The increase in this tele-density has gained lot of momentum these days, but the gap between urban and rural density can be explained better only by assessing the difference in the purchasing power of urban and rural customers.

Prasad added that the Government is taking several measures for improving the services and round 2,199 mobile towers worth Rs.3,567.58 crore are being set up in LWE affected states.  He stated that on 30th of November,1,134 mobile towers were seen radiating.