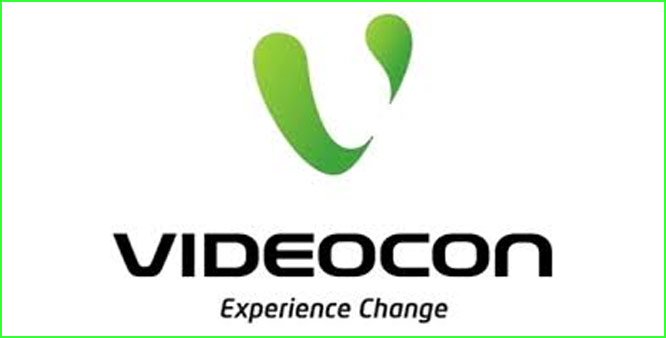 The Videocon Mobile Phones Division, a wing of the colossal Videocon Group, has launched the ‘Infinium’ series of 3G dual-sim smartphones, with the prices starting from as low as Rs. 6000. The Series is the ultimate answer to all those who are looking for robust processor, long battery life, luxurious camera experience and awesome display—all at a wallet-friendly price 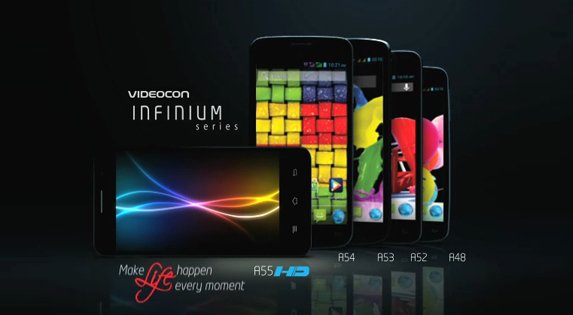 The 5-inch A52 phablet flaunting a WVGA display is loaded with Android 4.2, and relies on a 1GHz processor with 512MB of RAM. The camera and internal storage are the same as A31 and A42. However, the 4GB internal storage is expandable upto 32GB.

The 5-inch A55HD and A55qHD, boast of One Glass Solution display with a handsome 1280×720 pixels and 960×540 pixels resolution respectively. Along with it comes an 8MP BSI sensor enabled camera with LED flash, and a 3.2MP front camera for A55HD and a 1.3MP front camera for A55qHD. Both carry 1GB of RAM, as well as 4GB internal storage. However, while the A55HD is powered by the 1.2GHz quad core chipset, the qHD derives its power from the 1.3GHz quad-core processor.