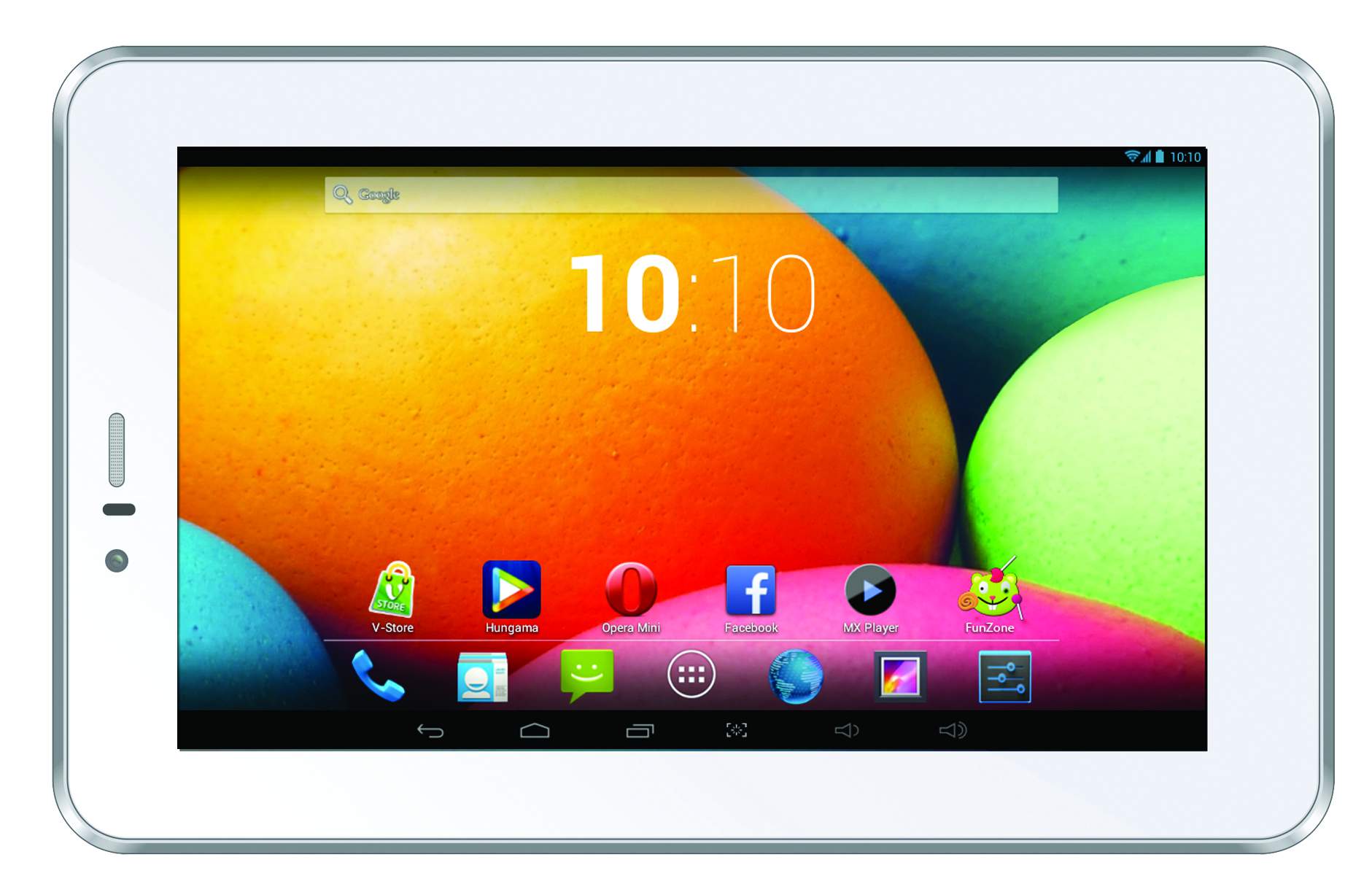 Videocon has launched a brand new tablet the VT85C which is an upgraded version of Videocon VT75C, which was launched sometimes back. This tablet has a display of 7-inch and would house a 3G SIM. The tablet will cost Rs. 8,999 and have the ability to make voice calling as well. The tablet will feature the display resolution of 1024×600 pixels and will be powered by 1.2GHz dual core processor. The device will run using the recent Android 4.2 Jelly bean processor and will further have 1GB of RAM for better graphics and effects experience. 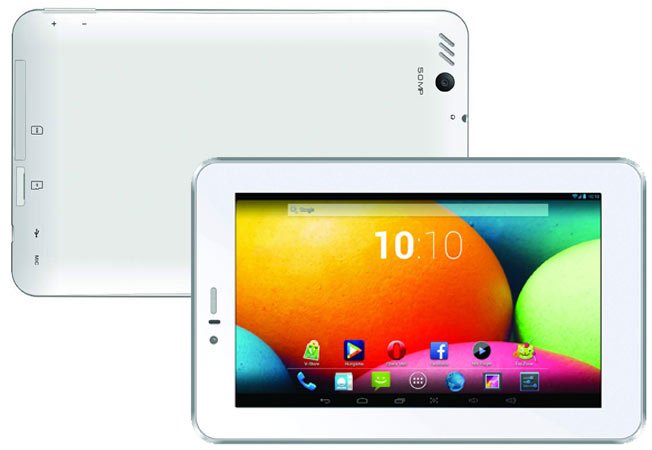 The VT85C tablet also features a 5MP rear camera and the in front the tablet comprises VGA video calling camera. The tablet has 4GB built-in storage space while the 1.3GB will be available to the users. This storage space can be further expanded up to 32GB as the tablet also comes with microSD card slot. The Videocon VT85C has a powerful 3000mAh battery that will keep the device charged long enough. Also, the tablet comes with an  amazing set of pre-installed apps. The apps like Facebook, Opera Mini, VStore for browsing and downloading apps along with Hungama for music makes this tablet exciting device for buyers. 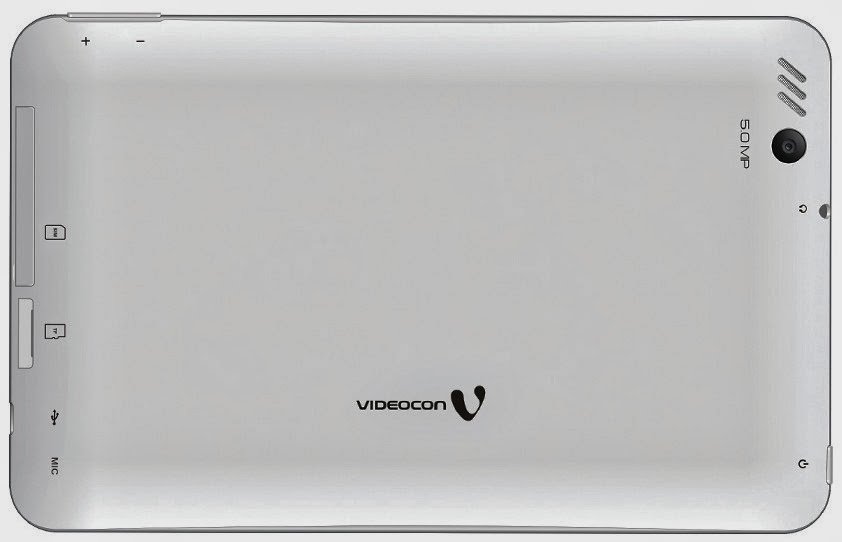 The head of product planning and development at Videocon, Mr. Khalid Zamir, echoed his thoughts about this new tablet and said that Videocon VT85C has been launched to provide the users a top class product at affordable price. With this tablet Videocon aims to bring the latest technology available in the market in a reasonable cost thereby expanding customer base for the brand.

Videocon seeks to target the ever expanding tablet market of this country and become a formidable player in days to come. As such it has strategically bundled impressive style and design of the tablet along with popular apps and heavy duty specification. All this with the best of available technology is being offered through VT85C in a price alluring enough to make you run to the nearest digital shop and grab it. But only time can tell how successfully Videocon can compete with other bigger players in the arena of famous tablets.